Newcastle Jets attacker Bernie Ibini has joined midfielder Steven Ugarkovic in seeking to terminate his contract, saying the exit of coach Carl Robinson and a raft of player departures has left him unsettled and unhappy.

Ibini, 28, signed a one-season extension in August, believing that Robinson - whom he played under for two seasons at Vancouver Whitecaps - would remain at the helm.

But the Welshman’s sudden switch to Western Sydney Wanderers threw him a curveball, as the did recent exits of Dimi Petratos, Matt Millar, James Donachie and Nick Fitzgerald.

The twice-capped Socceroo no longer feels the Jets are the “right fit” for his future, and has informed the club’s hierarchy of his desire to be set free. 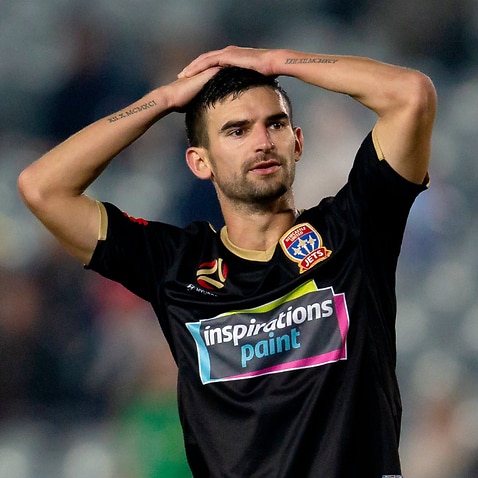 “I only signed for Newcastle because of Carl, who I worked with in the MLS,” he said.

“The club officials know this - it was clear this was the only reason.

“The Jets have let key figures go, including players and coaching staff, and it’s obviously been unsettling.

“I hope for the club’s sake new owners come in but for me moving forward I just don’t think it’s the right fit for me anymore.

“I need to take control of my position and the direction of my career.”

Long-serving Ugarkovic expressed his wish for an early release late last week, saying he didn’t want to be “part of another rebuild” at a club beset by ownership issues and in deep financial strife.

The Jets don’t appear willing to budge on either player, with CEO Lawrie McKinna ill-inclined to allow further erosion of his squad.

Asked his thoughts on Ibini’s position, Mckinna replied: “He signed a contract for next season and remains contracted.”

Ibini - who has a goal and an assist from his six appearances since arriving in February - would command considerable interest from A-League rivals were he to become available.

“I have had honest and direct communication with the club, and out of respect for them, I have told them exactly how I feel. I am not happy,” added Ibini.

“I am disappointed that the situation has got to this stage with people who I thought I had a good relationship with.

“I have made it very clear I don't want to be part of the club moving forward.” 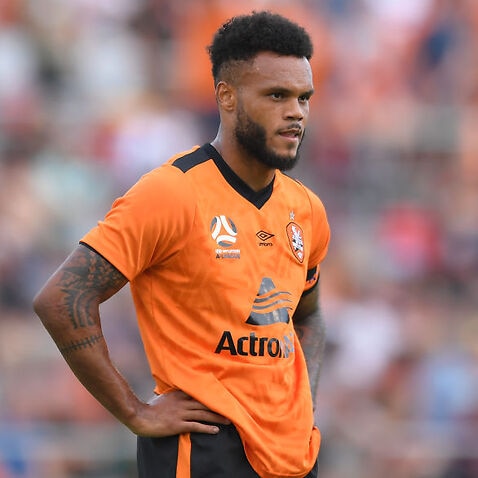 Ibini’s agent James Hardy, who has represented him for nine years, told The World Game: "We had numerous significant higher offers from other clubs (before he re-signed with the Jets).

“However, we chose to stay as Bernie was enjoying his football under Carl. The system and style suited him.

“I hope we can sit down at the table and work things out."