Socceroo James Jeggo is gearing up for one of the most intense years of his career - starting early next month when his Austria Wien side hit the UEFA Europa League qualifying trail.

The 27-year-old - impressive in an experimental Socceroos midfield in the recent 1-0 friendly loss to Korea Republic - is also pushing hard to be a part of the FIFA World Cup campaign which kicks off in September, as well as potentially heading to either Argentina or Colombia in 12 months with the national team for the Copa America.

His grinding and gritty performance in Busan, in his first full start for his country - and only his second cap - pushed Jeggo into a congested list of talents vying for game time under Graham Arnold.

Mustafa Amini and Sydney FC’s debutant Brandon O’Neill also produced cohesive performances to remind incumbents like Aaron Mooy, Jackson Irvine, Massimo Luongo and Tom Rogic that they are lying in wait to challenge for their spots.

“Everyone knows, and it’s been spoken about a lot, the depth we have in midfield and that’s a positive thing for football in Australia,” Jeggo said.

“But the Korea game was an opportunity for some of us to put our best foot forward and try and give Arnie a headache in terms of picking squads and teams.

“I feel like we did well - and there were good things to take out of it.

“I thought our midfield was quite energetic and it was about pressing Korea and seeing if we could catch them out.

“That required a high workload and I think that’s something all three of us are strong at. 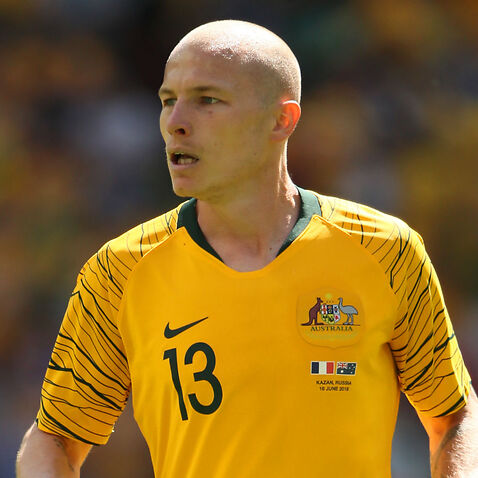 Mooy ruled out of Asian Cup as Socceroos turn to Jeggo

“It’s going to be a long qualification campaign and there will be a lot of different challenges and different ways of approaching matches.

“And that was what that game was all about for Arnie ... to explore his options and hopefully we gave him a little bit to think about.

“The overall team performance was good but I feel there was also a lot to improve - we could have done a bit more with the ball.”

While Arnold is blessed with possible permutations in midfield, the lack of a recognised goalscorer is - yet again - looming as Australia’s possible Achilles heel as they seek to qualify for Qatar 2022.

While Jeggo acknowledges the issue, as pertaining to Australia, he believes that opening up organised defences is a dilemma for teams across the board.

“Look around world football and so many teams are capable of being very organised, getting 11 men behind the ball, sitting back and frustrating opponents,” he said.

“The hardest thing to do is score against teams that play that way.

“It’s something that will come (a solution) the longer the team stays together. It’s not just about the attacking players though - it’s about how we play as a team.

“How we are going to create chances and how we’re going to score goals. I’ve got no doubt it will get better and like I said it’s one of the most difficult things to do.

“Its also a testament to how much teams respect Australia - especially in Asia – when they come and sit off us.”

A plus for Arnold is the imminent return to fitness of potential game changers Daniel Arzani and Martin Boyle, with the Scotland-based duo offering possible answers to the aforementioned questions - Arzani ostensibly as a creator and Boyle as both instigator and finisher. 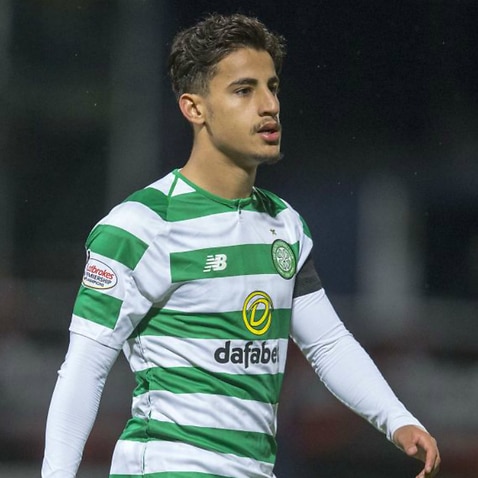 “We’ve got to find ways to break down defenses as a whole team,” Jeggo said.

“It’s not like we’re just sitting there saying ‘oh God what are we going to do?’

“Different things are being worked on and I’m more than confident that during the qualifying campaign there will be more than enough goals scored.

“Against Korea, we looked really solid - it’s just that next step which is the hardest thing to do in football and that is to consistently create chances and break teams down.”

Turning his attention to Australia’s participation in next year’s Copa America - along with fellow invitees Qatar - Jeggo said: “I think it’s massive, as players we spoke about it a bit during camp and everyone was buzzing about the opportunity and what it could bring.

“As a team it’s another chance to test ourselves against top quality opposition and also come up against a style of football that we are probably not that often exposed to, which again can only help the team develop.”