There may have been no official bid made yet for Suwon Bluewings star striker Adam Taggart but coach Park Kun-ha has promised fans that the Socceroo striker's future will be decided soon.

The South Korean powerhouse has just finished a disappointing domestic season and are preparing to resume their AFC Champions League campaign in Qatar next week.

Park, appointed in September as a replacement for Lee Lim-Saeng, successfully steered the two-time Asian champions away from the relegation zone and is now planning a better campaign in 2021.

“We are talking now about recruitment for next season,” Park said. “There will be changes in terms of our attacking players and we want to strengthen in that area. The club has been in crisis and it is my role to awaken the spirit.” 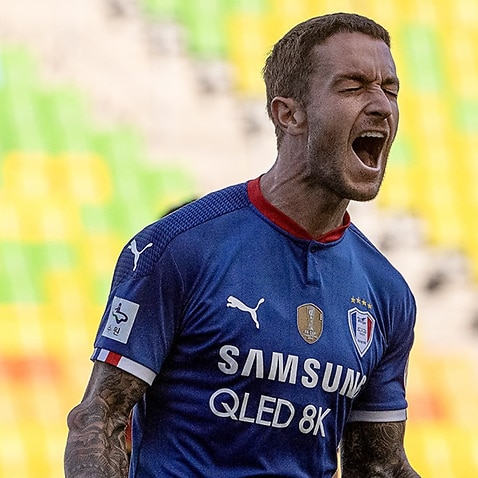 With the departure of Sulejman Krpic, the Bosnian striker was signed early in 2020 as a replacement for Taggart who was expected to move, Suwon require offensive reinforcements.

Taggart was the top scorer in the 2019 K-League season, was linked earlier this year to clubs in China and the United Arab Emirates only for the spread of coronavirus to bring football to a halt.

The subject of the Australian’s future has been much-debated at Suwon as Park acknowledged. “ We have all seen the reports and I think that a decision will be made after the end of the Asian Champions League,” he added, referring to the continental tournament that resumed at the weekend and finishes on December 18. 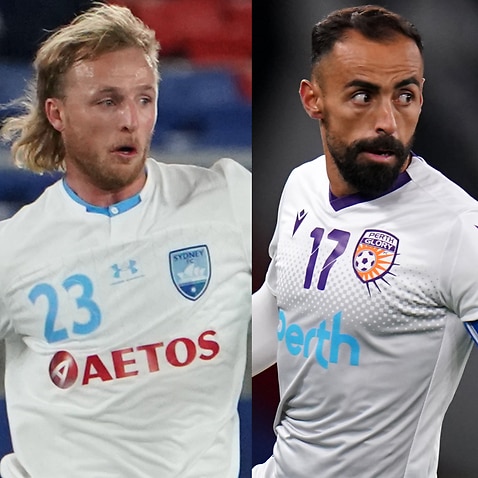 Australia will never have a better chance for Asian glory

A Suwon official told The World Game that while there has not yet been an official offer for Taggart, that is expected to change before next season and the club is assuming that the 27-year-old will be on his way.

Suwon continue their continental campaign next Sunday against Chinese powerhouse Guangzhou Evergrande in a group that is now a three-way affair after the withdrawal of Malaysian champions Johor Darul Ta’zim last week as the club were not permitted to leave the country. Vissel Kobe is the other team in the group.