Nike have reversed their decision not to provide the new Australia away kit in women's sizes "after listening to consumers and fans".

The American sportwear giant came under fire last week after the launch of the new Australia kits when it became apparent women's sizes were not available for the green away jersey. 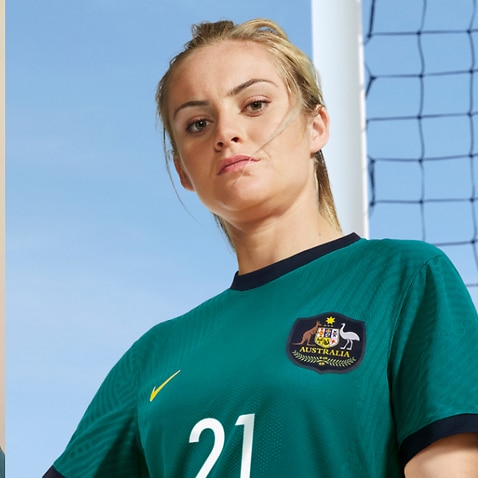 A public uproar on social media ensued, and Nike responded today with an official statement saying they have heard the fans.

"Nike is committed to women’s football and serving our female athletes and consumers with innovative Nike product," a Nike spokesperson said.

"We are currently retailing the Australia home jersey in a women’s silhouette and, after listening to consumers and fans, the women’s away jersey will be available in the market early in the new year.

This will surely come as welcome news to the many fans who labelled Nike's original decision "unacceptable".