There were real grounds for concern when the final of the men’s Olympic football tournament went to penalties. How often do the Germans lose a shootout? Winning the gold medal was much more important for Brazil - they were in front of their own fans in the Maracana stadium, this was the only title they had never won and their game badly needed a boost.

And they had been the better side over a gripping 120 minutes - the Germans had probably shaded it in terms of clear-cut chances, but Brazil had exerted control for most of the game.

But now it all came down to a shootout, the ultimate individual expression in what is a team sport. Someone is going to miss a decisive penalty.

And woe betide that someone if it is a Brazilian.

'The man who cost us gold' would not be an easy mantle to wear – because one of the most unfortunate aspects of Brazilian sporting culture, which has come to the fore over the last couple of weeks, is the seemingly perennial need for a villain.

The behaviour of the local crowds has raised debate in the Brazilian and international press, both the poor turn out for many events and the way they have jeered some of the competitors – fair game in football but contrary to the code of ethics of those sports where the public are expected to appreciate the performance of all the athletes.

The Brazilians can hardly be blamed for not adhering to codes that are unfamiliar to them. If they reacted like a football crowd it is because football is what they know.

Taking the Olympic Games to South America for the first time obviously implies some sort of learning experience.

This, though, does not excuse the perverse sense of cruelty that sometimes emerged – the flip side of a country that on so many occasions can charm you with its humanity.

It all came out when judo athlete Rafaela Silva won Brazil’s opening gold of the Games. In her first post-triumph interview she dwelt on all the abuse she had received from her compatriots, some of it racially motivated, after she had been eliminated early from the 2012 London Games.

Neymar, too, came under the hammer, jeered by fans as Brazil made an awful start to their campaign. 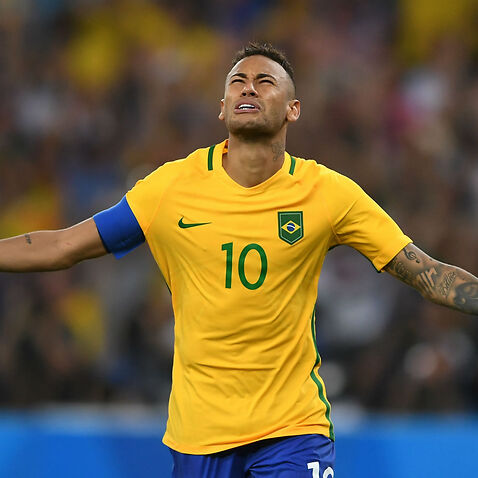 Neymar steps down as Brazil captain after Olympic triumph 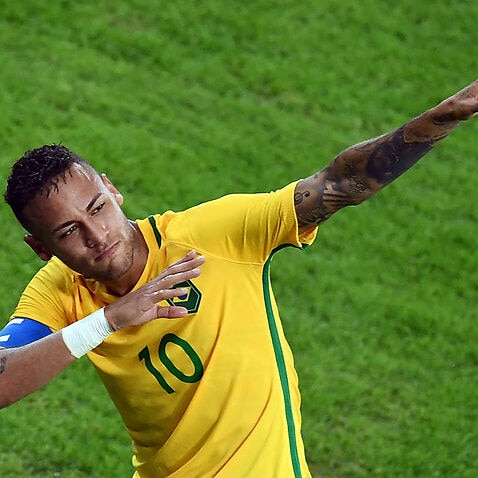 Olympic gold may usher in a new era for Brazil

Lots of Brazil number 10 shirts in the crowd had his name crossed out and that of Marta, star of the women's team, written in.

When he made yet another mistake in the 0-0 draw against Iraq the Brasilia crowd chanted Marta's name – less a tribute to the great female star, more a stick with which to beat the captain of the men's side.

One of Brazil's most forthright sports journalists, Mauro Cezar Pereira, published a blog on the issue on Sunday, attacking those he terms 'brasileirinhos' – 'little Brazilians', or the more nationalistic elements among the local fans.

"Brasileirinhos," he wrote, "are those who nurture idiotic hatred for other countries, who jeer and swear at foreign athletes with a strange pleasure."

And they are also quick to turn on their own side.

"The brasileirinho is selfish and only interested in winning. He dismisses those who lose with no mercy.

"He runs to social media to attack those athletes who did not win expected medals, caring nothing for the reasons for the lack of success. You lost?  Then you are worthless."

This was the tightrope that Neymar was walking when he stepped up to take Brazil's fifth penalty in the shootout. 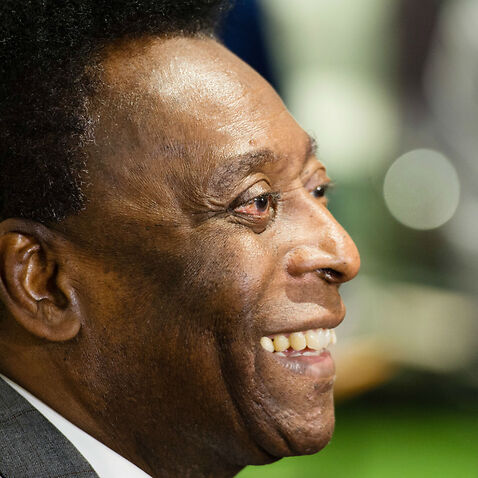 Fortunately, he could not throw the title away.

An unlikely hero had appeared. Goalkeeper Weverton, an unglamorous player drafted into the squad at the last minute when the previous first choice was injured, had just come up with the first save of the series.

Neymar, then, had the chance to clinch the gold, to come up with the kick that the locals would seize upon as the most important moment of the Games.

Alternatively, he could buckle under the pressure and brace himself for the condemnations – especially if Brazil went on to lose.

At that moment the fact that this was nothing more than a glorified Under-23 tournament did not hold the slightest relevance.

The soul of a young man was being weighed.

Fortunately he struck high, but not too high – close to the corner where, as they say in these parts, the owl sleeps.

No goalkeeper was going to keep that one out. Brazil had won gold and Neymar was the hero of the nation – including those who had booed him just a few days before. Neymar the hero as Brazil finally get Olympic gold

Once the medal ceremony was over the happy crowd filed out of the Maracana, many of them singing taunts aimed at Diego Maradona.

After all, if the occasion does not throw up a villain, then one has to be invented.