Raheem Sterling says Manchester City laid down a marker for next season with their thumping 4-0 win over newly-crowned Premier League champions Liverpool on Friday (AEST).

Pep Guardiola's side made light work of the lacklustre Reds, who were playing for the first time since their first top-flight title in 30 years was confirmed last week.

Kevin De Bruyne got them on their way from the penalty spot after Sterling had been hauled down by Joe Gomez, before the England international, Phil Foden and an Alex Oxlade-Chamberlain own goal sealed the resounding victory. 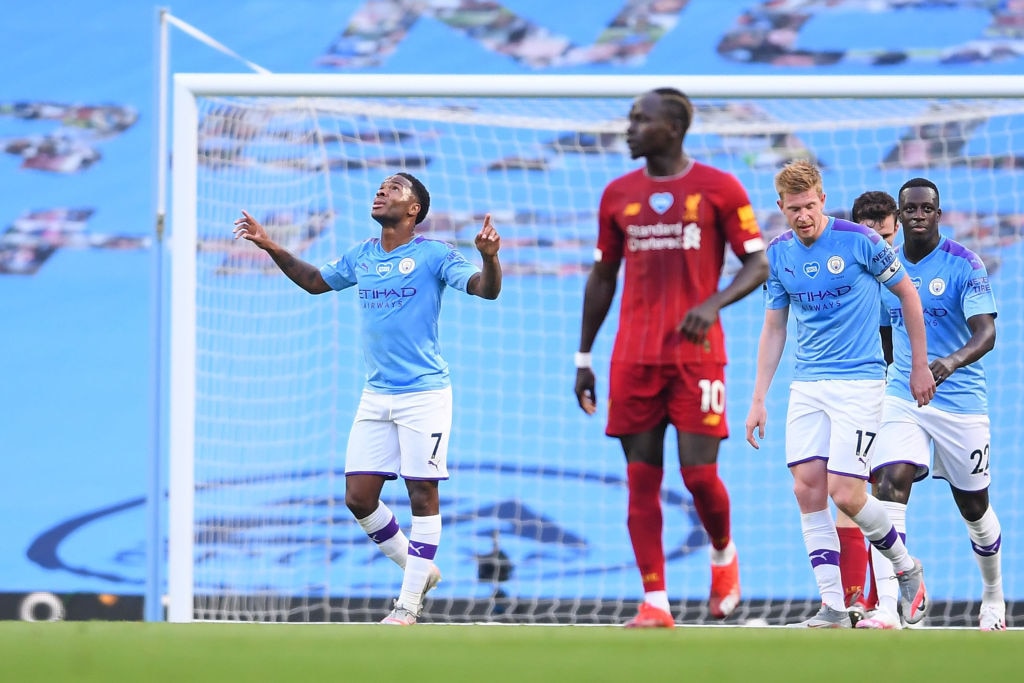 "They [Liverpool] have been brilliant all year," Sterling told Sky Sports. "We knew we had to come out strong because we wanted to have a good game against them.

"We had a test against the current champions and wanted to make a point. We did brilliantly. Next season started today, and we did well."

Foden was once again instrumental to everything positive about City's display, with Sterling impressed by the 20-year-old's maturity.

"This is a team that is evolving and changing," he added. "You can see the maturity Phil is playing with.

"He's 20 and playing like he's been in the first team for years. It's a credit to him. Every opportunity he gets, he does brilliantly."