Is there anything more dreary than a culture war in Australian football?

Getting caught in traffic is an inconvenience, sure, but at least there's a final destination in mind. Small talk with that friend of a friend when you’re momentarily abandoned together at a party is painful, but there’s the promise of eventual rescue. Even the most moribund of matches are only supposed to last 90 minutes before the referee mercifully blows the whistle.

Yet draft notices into the latest round of the Australian footballing culture wars can feel as inevitable as they are unending: any movement -- from the smallest alteration to the most monumental change -- seemingly unable to avoid being picked up and hurled into a maelstrom of egos, demagoguery, pietism and, sometimes, downright stupidity on the frustratingly slow road to progress.

Nuance, compromise, consultation and self-reflection go to die in the foxholes that are dug in preparation for these exchanges, cast aside in favour of well-worn talking points, ideological cudgels and efforts to maintain self-styled brands. Counter-evidence, even that of the well-put and considered variety, often does little more than strengthen existing biases.

Hyperbole? Yes. But everyone has a plan to fix the game - and their version is absolutely the only way. 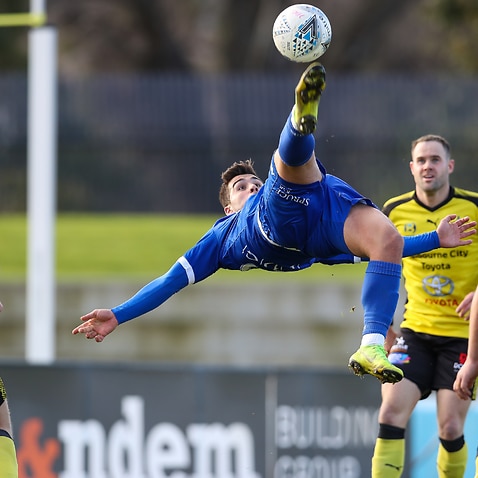 Examples of this phenomena are legion but have come bursting the fore again in recent weeks in reaction to what truly is the old faithful of re-opening old Australian footballing wounds: A national second division (NSD) and the Association of Australian Football Club’s (AAFC) preliminary report on their vision for such a concept.

Released last week, that report was notable in that, for the first time, the AAFC put forward actual costs and structure for their vision of such a competition.

Ostensibly, the detailed document marked a turning point in the long debate surrounding the introduction of a second tier by giving observers a chance to pore over the numbers that prospective clubs said they could afford to pay and determine just what was achievable what wasn’t.

Ultimately, it will be Football Australia, and them alone, who retain final say over the introduction of any second-tier that it describes as a matter of “when not if”.

As reported by The Age, the organisation has acknowledged their receipt of the AAFC’s report, and CEO James Johnson and his team have also begun to discuss models of how the competition may look themselves and promised to consult a wide variety of stakeholders. 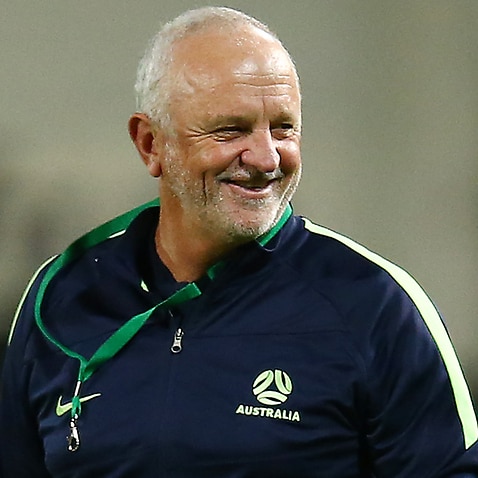 With the A-League and W-League now independent and leaving them without a marquee league under their control, Football Australia will emphasise their own criteria of practicalities, a clear vision, sustainability, not getting the wrong noses out of joint and securing a reputational win it can repeatedly fall back on when it comes to implementation of a second-tier.

This will be their baby and they will not care about who is owning whom on Facebook or Twitter in the latest staging of the 'old soccer vs new football' debates.

Yet while it may prove little more than a thought bubble once the federation is done, and the group has proven polarising in the past, the plans put forth by the AAFC deserve respect as an example of how we wish lobbying in football was performed in this country; an on-the-record declaration of purpose that seeks to replace platitudes with targets, costings and justifications placed into the public domain for analysis.

If they are to be found, the strongest and most executable proposals within should quickly be raised, rallied around and embraced by the Australian football zeitgeist as a common demand for what an eventual second tier should include. This could be all of the report, some of it, or none of it - but good ideas are good ideas.

The greater the consensus, the harder it is for those higher up to handwave away. 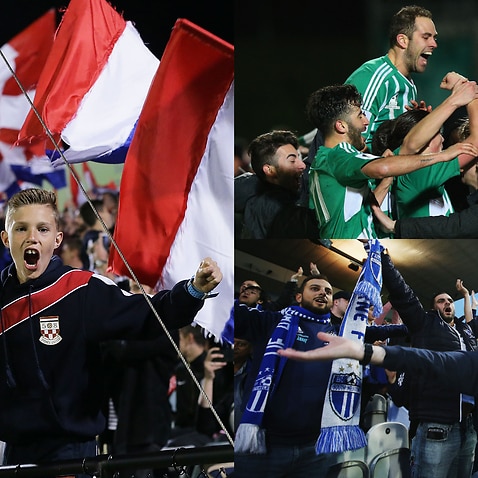 Conversely, if proposals are found to be unviable, unwieldy, too ambitious or too conservative then they should be interrogated - strongly - until their proponents can mount a better case for their justification or take the feedback on board and remove it/improve it ahead of the report's finalisation.

Key if a NSD is going to be as strong as it can be, these good faith observations from those with the knowledge to back it should be made without fear or threats of ostracisation and embraced as an opportunity for improvement by advocates.

Most important, exploration of these strengths and weaknesses - and any resultant defences - should be derived from the contentions, figures and targets presented in the actual report -  not hypothetical what-ifs, added clauses, pre-existing biases, thinly-veiled 'concerning' throwbacks to history or imagined statements that suit a preconceived notion.

In these steps, the broader Australian public can help set the expectations for a second tier even if they have no actual say over its implementation; creating an Overton Window that the game’s power brokers would (in a just world) have to keep in their minds. The same level of focus can then be turned on any of Football Australia's proposals at a later date.

It’s better than the alternative; special interests that operate in shadow thrive when the masses are too busy fighting amongst each other to win a moral battle without noticing they’ve both already lost the greater war.