Kevin Muscat has been sacked as head coach of Sint-Truidense after their 3-2 loss to Royal Excel Mouscron in the Belgian Pro League.

Multiple reports from Belgian media reported that Muscat's time with the club was over after the loss to fellow relegation battlers Mouscron on Wednesday morning (AEDT).

Sporza, Voetbalnieuws and Het Laatste Nieuws were all among those to report that the club's Japanese owners had fired Muscat after the defeat, which left Sint-Truiden 16th and just a point outside the relegation play-off spot.

While nothing official has been announced by the club, it's understood Sint-Truiden will confirm Muscat's exit later on Wednesday.

Muscat's side, which also includes former A-League star Liberato Cacace, have only won two matches of their first 14 this season. 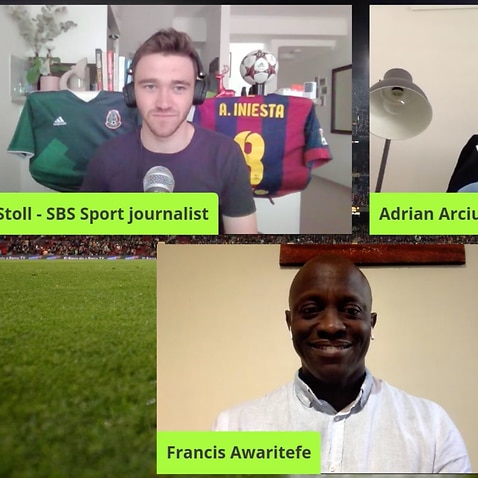 The 47-year-old was appointed by the Belgian team after a successful six-year stint in charge of Victory, which included two A-League grand final wins, an A-League premiership and an FFA Cup.

Muscat joined the STVV in December 2019, but initially his AFC pro coaching license wasn't recognised and he was installed as technical director.

The former Melbourne Victory man eventually took over coaching duties in June of this year.