Australia’s original Mr and Mrs Soccer will headline a long-awaited reunion of the Matildas’ pioneering class of ‘78 on Saturday - in a celebration of the first Australian women’s team ever to represent the country abroad.

Jim and Connie Selby - coach and player 41 years ago - went on to marry, have three kids and help shape the future of the women’s game which culminated this week in the landmark Socceroos and Matildas pay parity deal.

The couple, who spearheaded a plethora of development programs and coaching initiatives, pre-date the other Mr and Mrs Soccer - the late SBS TV broadcast duo of Johnny Warren and Les Murray.

And it will be a case of saluting their feats - and those of the squad that toured Taiwan in 78 - in a function at Sydney’s Bankwest Stadium ahead of Saturday’s clash between the Matildas and Chile.

Paupers by today’s standards, the trailblazers of ‘78 didn’t make a cent from football and had to pay their own way to Taiwan, with the aid of chook raffles and Lammington drives, to represent Australia against Austria, USA, Sweden, Denmark and Thailand. 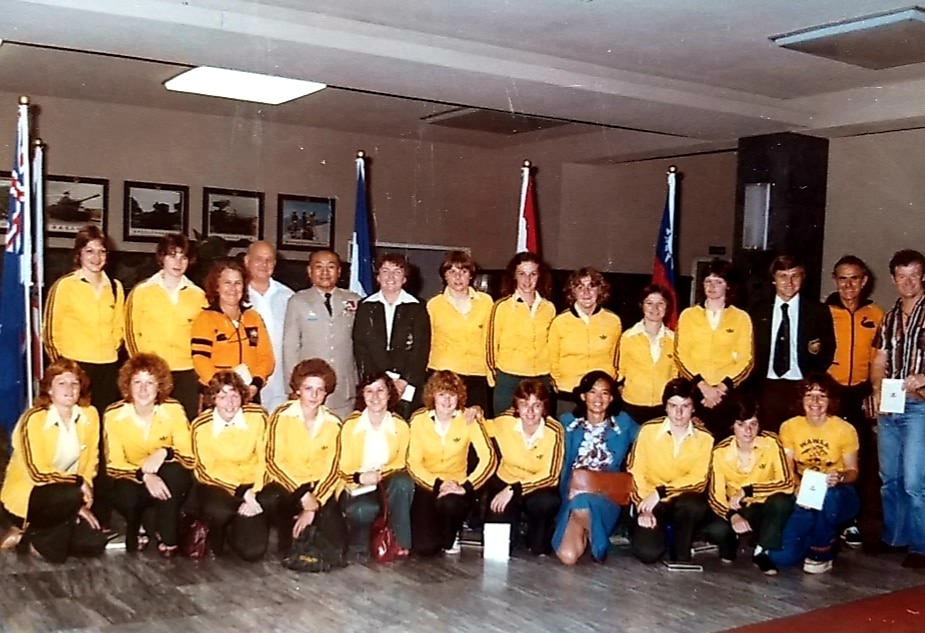 1978 Matildas ahead of their tour to Taiwan
Supplied

History has been slow to honour them, with claims that since most of the nations they faced turned out to be top club teams in disguise it some how meant none of it counted.

“The players had to fund raise and pay for their own training camps and overseas travel,” recalled Selby.

“But they always wore that Australian shirt with pride and great honour. I think we won two, drew two and lost to Sweden - who were strong back then as they still are.

“We later discovered a number of the teams we faced were actually leading club teams who were representing their country.

“But we knew nothing of that going into the tournament and it was all beyond our control.

“I’m so happy that Australian women’s football history will not be distorted any more and the squad of ‘78 will get the recognition they deserve.”

“The legacy has lived on,” added Selby. “I’ve been involved in full-time professional football for nearly 40 years and Connie has nearly done the same as a coach extending on from her playing days.”

The stories, anecdotes and recollections will be flowing at Bankwest as players like Kim Coates, Cindy Heydon, the great Julie Dolan, Leigh Wardell, Judy Pettitt, Teresa Varadi and a host of others gather to reminisce.

Such is their love for the game that when Jim and Connie married in ‘79 they spent part of their honeymoon in Darwin educating coaches and helping with player programs.

They ended up spending six months there, with Connie pulling out of the ‘79 squad after falling pregnant. The journey never ended, with Connie continuing on to the NSW Institute of Sport and its Queensland and ACT equivalents before graduating to head women’s football for Oceania. That lead to a role with FIFA as an instructor, followed by three years as the UAE’s women’s national team coach.

Not to mention 16 years at FIFA, working with their education programs and technical study groups at World Cups and Olympics.

The couple eventually returned to Australia to retire in 2017.

“I’ve always pushed for the development of the women’s game throughout the years and it’s in a much better place now than it was back then,” added Jim.

“I remember people saying to me - ‘don’t get involved in women’s football, it’s not good for your career’. Well I don’t think it did me any harm at all!

“The players were just so passionate about the game. They were a lot better than they thought they were and needed the coaches to realize that. We all needed to break that cycle.” 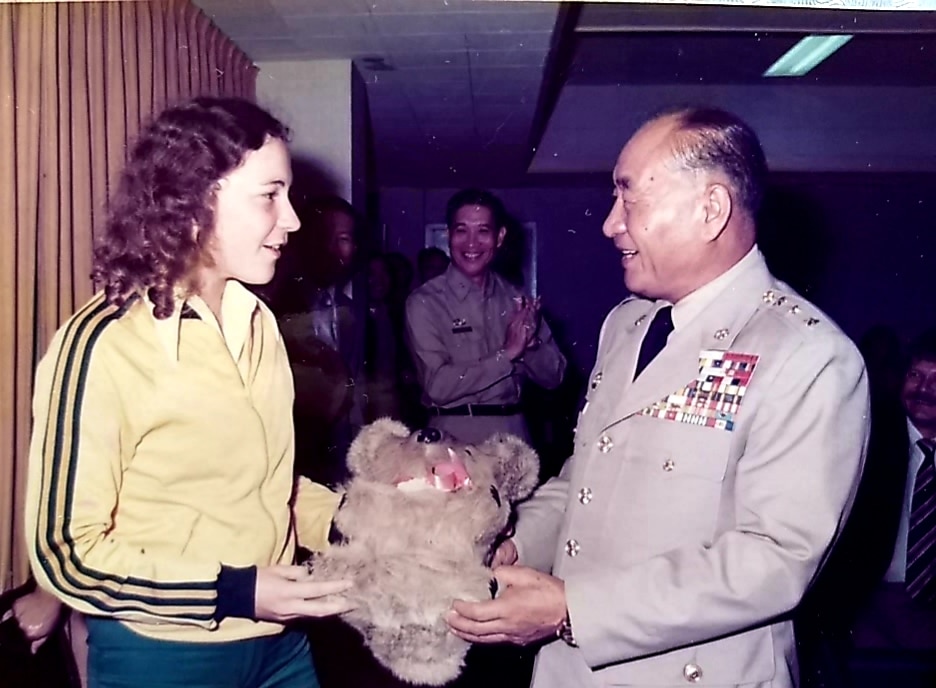 Taking up the story of the Matildas genesis, Connie recalls: “We just played the game and had fun but looking back we were part of something huge and fantastic.

“It’ll be the first time in 30 years I’ll have seen any of them (on Saturday).

“We appreciated playing for Australia so much back then - we didn’t have everything the girls have now. The coaching, the facilities, the money, the equipment.

“We had to be professional on and off the park and push ourselves to be what we wanted to be.”

One player missing on Saturday night will be the flag bearer from ‘78, Anna Senjuschenko, who tragically died the following year in a car crash - aged just 17.