Leeds came from behind to beat Cambridge United 2-1 and claim a place in the FA Cup fourth round.

A third-round shock looked possible when powerful striker Uche Ikpeazu put the League Two side ahead on 25 minutes but the visitors, who are fifth in the second-tier Championship, rallied with a strong second-half performance.

In the fourth round, Leeds, who won the competition in 1972, will travel to face the winners of non-league side Sutton United and AFC Wimbledon. 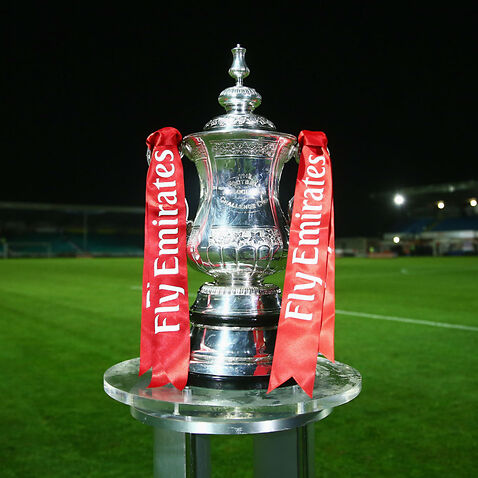