It is not only Aaron Mooy who knows plenty about Sydney FC ahead of their AFC Champions League clash in Qatar on Thursday, with Shanghai SIPG boss Vitor Pereria also very familiar with his A-League opponents

Mooy, who joined Shanghai in August from English Premier League team Brighton and Hove Albion, is ready to renew acquaintances in the vital Group H clash as he prepares to face his hometown club.

“I have already met them,” Mooy told reporters in Doha, where all the remaining games in the competition will take place. “We talked and I asked them how they are doing. Some of them have been team-mates and we are also good friends.”

“I am looking forward to playing against them. We are friends off the pitch but opponents on it. After it finishes, we will have a chance to chat.”

Shanghai finished fourth in the Chinese Super League season last week to put pressure on coach Vitor Pereria who is expecting no surprises against Sydney but knows it will be a tough game. 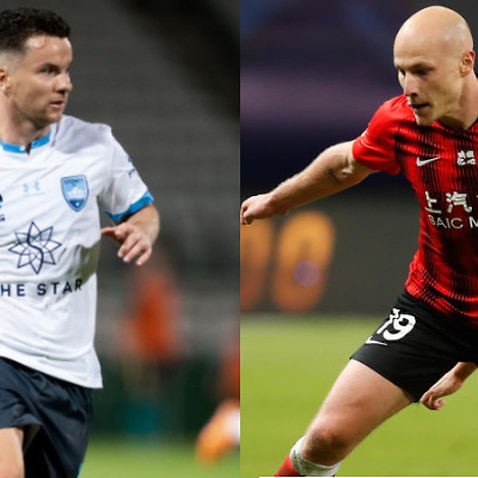 The Portuguese boss was in charge last year when the two teams also met at the group stage and played out a 2-2 and 3-3 draw.

“We know the AFC Champions League very well...and I also know Sydney FC very well,” Pereria said. “They play 4-4-2 and have good movement. We played against them last season so both teams know each other. It will be a tough game but we will try to play to get three points."

Sydney, who has not played competitively since winning the A-League Grand Final in August, may have to do without Luke Brattan, who has a tight hamstring as well as Ryan McGowan who tested positive for coronavirus, but Shanghai are without Marko Arnautovic. The striker signed for around $40 million from West Ham United in 2019 is away on international duty with Austria.

There are also aches and strains after a tough domestic schedule which was completed with players confined to hotels for four months.

“Because of the epidemic, we had a special competition that was similar to the nature of a cup competition,” said Pereria. “We are all a little bit mentally tired but we are ready to compete. We need to stay strong mentally and play to our best.”

Sydney have collected one point from the first two games in the group stage and are also looking to get points on the board against a Shanghai team that has yet to play a game.

“The players are looking forward to playing; it will be a difficult match against Shanghai SIPG but it is a good challenge,” Sydney coach Steve Corica said. 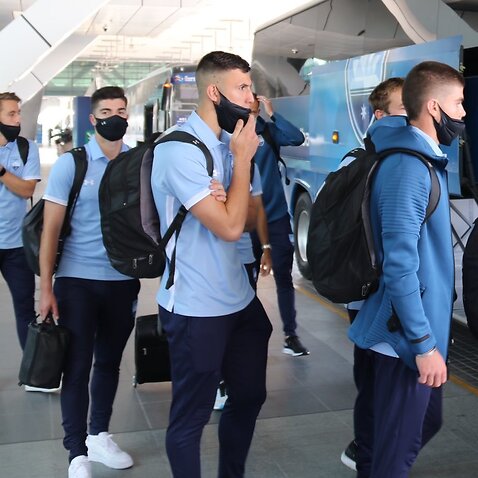 “We played them last year and had two draws and were unlucky not to win both games, they have big players and it is a good opportunity for us to play against quality players and a good challenge for my team."

The final will take place on December 18 against Persepolis of Iran.