Former Everton manager Ronald Koeman says the club’s failure to sign Arsenal striker Olivier Giroud as a replacement for Romelu Lukaku, combined with their tough fixture list to start the season, led to him being fired.

Koeman was sacked after Everton's 5-2 loss to Arsenal dropped them into the Premier League relegation zone.

The side have struggled to score this year, netting just seven goals in nine league games, and Koeman said allowing top scorer Lukaku to leave for Manchester United without signing a replacement proved costly.

"I had Olivier Giroud in the building," Koeman told Dutch magazine VI. "He would have fitted perfectly but, at the very last moment, he decided that he'd rather live in London and stay at Arsenal.

"That was really hard to swallow ... Lukaku was so important for us, not just because of his goals. If things were not going well in a game, if we could not play the way we were used to, there was always the option to use the long ball towards him." Everton faced Chelsea, Manchester United, Manchester City, Arsenal and Tottenham Hotspur in their opening nine league games and Koeman, who spent heavily in the northern summer to overhaul the squad, said he knew it would be tough going when the fixture list came out.

"I looked at it and saw that five of our first nine games would be against clubs from last season's top six ... ," Koeman added.

"I said to myself, 'Phew! That is not going to be an easy run, in particular with a Europa League run at the same time'. And, most of all, because I had lost my striker Lukaku." 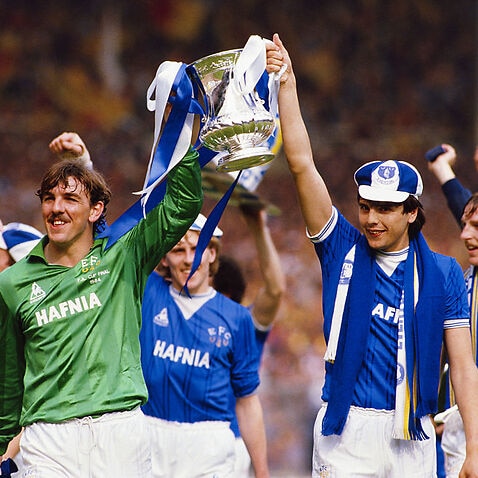 'You fat c***!' How Southall missed out on Everton coaching job 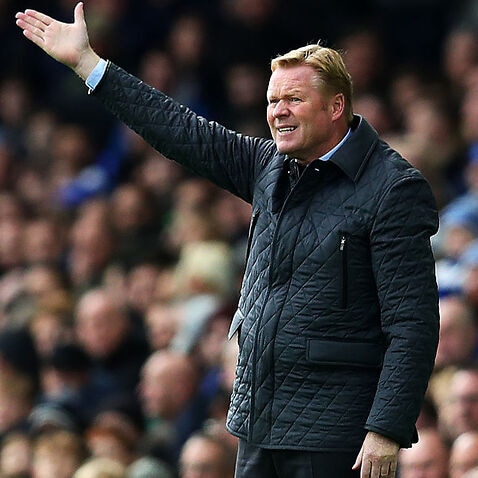 Koeman’s calamities could take years for Everton to undo

Giroud was not the only striking target Everton missed out on, midfielder Nikola Vlasic told 24sata. The club had hoped to sign former Chelsea striker Diego Costa and had reserved a shirt number for the Spain international.

"Number 27 was free, I wanted 8 but Ross Barkley wears it, while the club was keeping 19 for Diego Costa," Vlasic said.

Assistant coach David Unsworth was named Everton's interim manager and his first league match in charge will be a trip to Leicester City on Sunday afternoon (Monday morning AEDT).