Macarthur FC captain Mark Milligan revealed he is treating his involvement with the A-League's newest club as a stiff challenge the like of which he has not faced.

Yet he insists he is thrilled to bits to be part of the Sydney club that are preparing for their first season in Australia's top competition.

Macarthur have been meticulously assembling a competitive squad and coach Ante Milicic had no hesitation in naming the vastly experienced Milligan as skipper.

Milligan, 35, has played for 11 clubs in seven countries apart from being involved in four FIFA World Cups.

He has faced many challenges of a technical, logistical and cultural nature in a career spanning 19 years and counting. 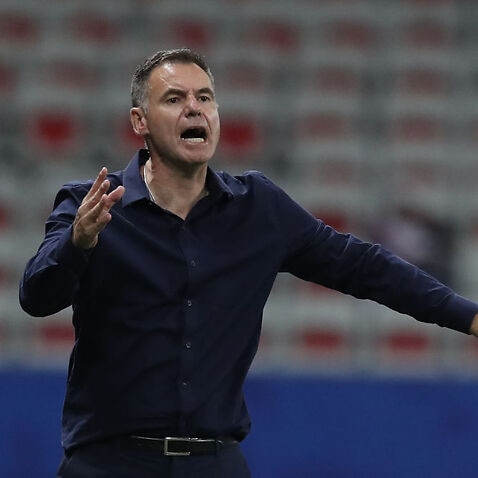 Macarthur set to 'shake up' the A-League, says Milicic

And he admits the prospect of leading a club that is starting from scratch presents him with a novel challenge.

"It's a challenge the like of which I have not faced before," Milligan said.

"But going forward this will be good for me. This was as much about learning as it was about coming here to help set a culture for the club.

"It's something new for me but the unknown element makes it more exciting. I do not see it as daunting or anything like that.

"The closest I've come to going into the unknown like this was when I signed for Sydney FC when they started up in 2005 but I was very much an unknown then.

"Now it's different. As an experienced captain, I have added responsibilities because a long-term club culture needs to be established on the field and in the dressing-room.

"I can't wait for the league to start, to be honest.

"I'm getting towards the back end of my career but I want to be able to turn around when I'm older and say I was able to help make Macarthur what they became."

The club from Sydney's south-west have recruited 17 players so far and the squad looks particularly balanced with a mixture of young and experienced players.

Milligan, who is expected to play in midfield, said it was too early to identify the team's playing style.

The man who has 80 international caps will have a better idea when Macarthur face the Olyroos on November 17 in a trial behind closed doors.

"The way we have recruited I'd like to think we will attempt to dominate the ball. I can't see us being a transitional sort of team," he said.

"I do not expect a period in which we feel our way in. We will look to start strongly at a hundred miles an hour because the A-League is not the longest competition in the world so if you get off to a good start that would set you up nicely for the rest of the season.

"I have worked with Milicic with the national team long enough to understand how he views the game and Ante was a massive reason behind my decision to come to Macarthur."