Having secured an impressive A-League win over Brisbane on the road on Tuesday, Macarthur FC coach Ante Milicic is challenging his team to use that form to finally deliver a home victory. 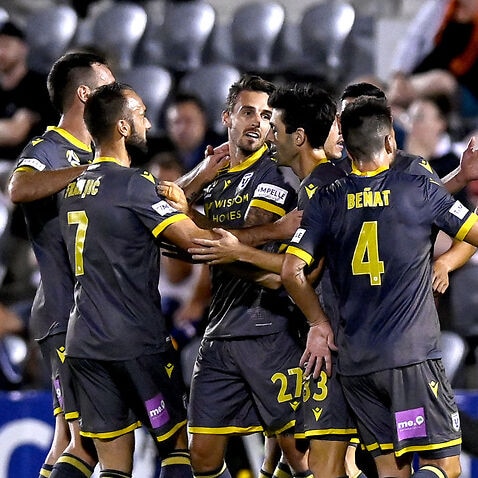 That success was the Bulls' third from as many away games in their inaugural campaign.

"We get another opportunity now Friday night in front of our home fans to hopefully get that right but at the same time Adelaide's an excellent side.

"They've got a lot of threats.

"Ultimately we've got to make sure that we're fresh to go with the right 18 into the squad.

"We know that if we can play up to our level we're a good chance of getting a positive result."

Having played Western Sydney Wanderers last Saturday, Milicic made seven changes to his starting XI for their match against the Roar.

Facing a third game inside a week, Milicic is expecting to rotate his line-up again when they face the Reds.

Liam Rose and Michael Ruhs have both been dropped from the squad, with Aleksander Jovanovic, James Meredith and French import Loic Puyo all brought back after not making the trip to Queensland.

Adelaide have made one enforced change from the side that lost 2-1 to Perth Glory last Friday with Danish veteran Michael Jakobsen ruled out due to a calf injury.

Coach Carl Veart has included youngsters Pacifique Niyongabire and Fergus Lynch in his squad for what will be United's first clash against Macarthur.

* Tuesday's 2-0 win over Brisbane Roar at Redcliffe was achieved despite Macarthur recording just eight shots to the home team's 19.

* Adelaide's 2-1 loss to Perth was the first A-League match to have three first-half substitutions in the competition's history.