Jackson Irvine’s ongoing search for a new club has surprised Socceroos assistant Rene Meulensteen, who believes the midfielder would be a canny acquisition for another Championship team or sides in the Eredivisie or Belgium’s Pro League.

A free agent since being released by relegated Hull City in June, the pony-tailed powerhouse hasn’t kicked a ball in anger in seven months.

There was interest from Massimo Luongo’s Sheffield Wednesday but the proposed switch didn’t pan out. Turkey was also briefly on the menu. 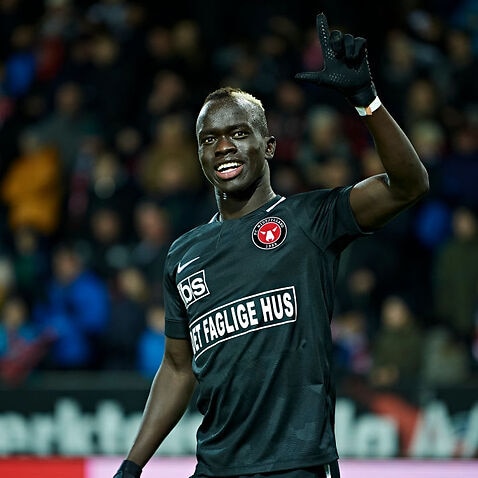 Irvine’s agent, former Socceroos linchpin Vince Grella, is casting the net far and wide to find him a new home.

“The coronavirus isn’t helping because clubs aren’t in a great position financially right now,” he said.

“But it’s important for Jackson firstly, and of course the national team, that he finds a new club and gets going again.

“Every day and week he doesn’t play it’s not good. We need to get him something quickly. This is when agents earn their money.

“I personally think he’d be a very good pick up for a top Championship club that might even end up being promoted still, and I could see him doing well in the Dutch Eredivisie or the top league in Belgium.

He’s spent his entire professional career in the UK, cutting his teeth in Scotland with Celtic, Kilmarnock and Ross County before joining then Championship battlers Burton Albion and on to Humberside, making 107 league appearances across three seasons for the Tigers.

Meulensteen said both he and Arnold would do all they could to aid Irvine in his club quest.

“We’re there to help him in any way we can ... perhaps speak to a few people,” he said.

“There are always clubs looking to pick up free agents - and in Jackson’s case, you’d think it would be a good club at a good level.

“He’s a good height, he’s strong in the air and tidy on the ball.

“He can make a goal and score a goal. He can fill several positions and he understands the different styles we want to play.”

Meulensteen is hoping not too much ring rust accrues in the interim.

“Jackson’s been a very consistent player for us and very useful because of his versatility,” added Meulensteen.

“A lot of that’s been down to playing intense games week to week during his time at Hull City.

“Those are high-pressure games - and that’s all part of having a match rhythm and maintaining it. 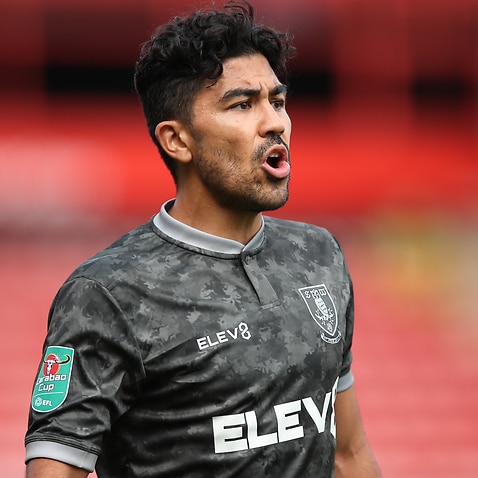 “You can train and keep yourself fit but that’s not the same as match fitness.

“It’s physical but it’s a mental thing too, and there’s an element of tactical and technical also.

“If you don’t play and kick balls then the technical side of your game can also suffer.

“Remember the pass Jackson gave to Adam Taggart to score in Jordan (for Australia last November), you only keep that sort of sharpness, and those decision-making skills, if you’re training and playing every week.”