Barcelona star Lionel Messi has reiterated he dreams of playing for childhood club Newell's Old Boys in Argentina, as speculation over his future continues to build.

Although Barcelona president Josep Maria Bartomeu has consistently claimed Messi's contract renewal has been agreed with the 30-year-old, the club is yet to confirm the news.

Messi's current Barca deal is due to expire at the end of the season, with the Argentine therefore free to discuss terms with other clubs in January. 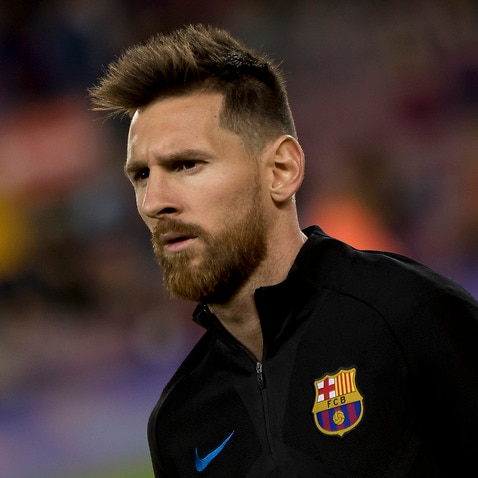 Although Messi has spent his entire senior career at Barcelona and reached 600 appearances for the club before the international break, he has been linked with a switch to Manchester City to reunite with former mentor Pep Guardiola.

And Messi - who left Newell's for Barca when he was 13 - added fuel to the fire in a rare interview, in which he asserted he hopes to head home to Argentina later in his career.

"The desire is always playing for Newell's, it is what I dreamed as a kid," Messi told Argentine channel TyC Sports.

"When I went to the club I imagined playing in the Primera Division, but I do not know what's going to happen in a few years.

"I cannot say I'm going back because I do not know where I'm going to be."

Messi tops the La Liga scoring charts this season, with his 12 league goals helping Barca to establish a four-point lead over Valencia at the top of the table, with rivals and defending champions Real Madrid eight back in third. 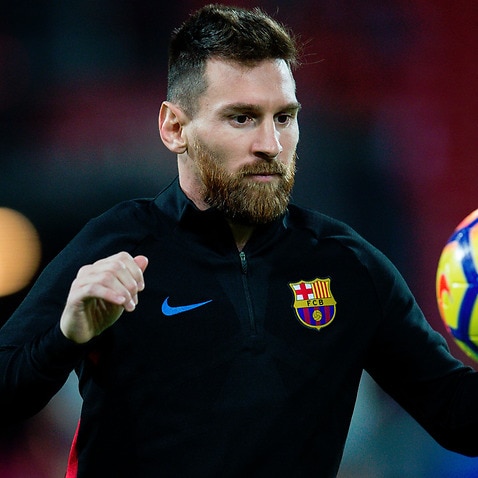 And the five-time Ballon d'Or winner hinted he is keen to head home after describing his first experience of playing at La Bombonera, the home of Boca Juniors, in a World Cup qualifier last month.

"It was a beautiful experience personally and I think with the selection, spectacular," said Messi of Argentina's 0-0 draw with Peru.

"From the first moment until the end of the game, although it was not the result we all expected, we were applauded.

"It was a beautiful night beyond the result that did not go with it."