Lionel Messi "already has a new team" and will join Inter Milan instead of Manchester City, according to the agent who instigated his move to Barcelona as a youngster.

Messi rocked Barcelona – and all of world football – on Tuesday when it emerged the six-time Ballon d'Or winner informed the club he wants to leave.

The 33-year-old is reported to have had a clause in his contract that would allow him to unilaterally terminate their agreement following the 2019-20 season in order to join another club.

While it was required to be activated before the end of May, Messi told the Catalan giants he still intends to make use of the clause as the season was extended into August due to the coronavirus pandemic.

Messi reportedly suggested to new head coach Ronald Koeman last week that he was leaning towards a departure, and it is thought he committed to that decision after close friend Luis Suarez was apparently told his services were no longer required. 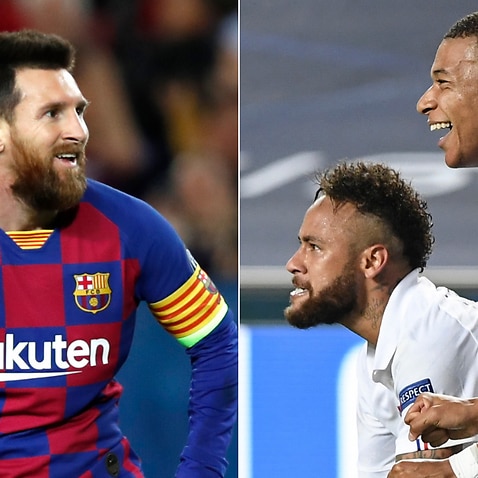 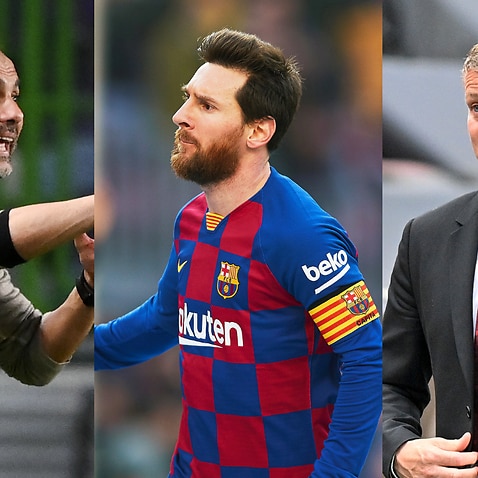 Messi would take City to United’s worldwide level or beyond

Ever since the news broke on Tuesday, speculation has run wild as to where his next destination could be, and although City and Paris Saint-Germain have been considered among the favourites, a key man from Messi's past believes he will go to Inter.

Josep Maria Minguella, the agent who secured Messi's signing for Barca as a 12-year-old with an agreement written on a napkin, told Cadena COPE: "For me, Messi already has a new team: Inter.

"In Italy they pay less tax, and in fact, there is Cristiano Ronaldo. It's harder for me to see him in England, no matter how long his friend [Sergio] Aguero and [Pep] Guardiola are at City.

"Now in Italy they are trying to revitalise the world of football with great signings and with these advantages in the advertising contracts of the football players.

"What Barca has to do is rethink its situation. If with Leo Messi they didn't know where the team's course was going to go, imagine it without him."

Messi has one year left on his Barca contract, an agreement that is reportedly worth approximately €1 million a week when bonuses are included.