Melbourne Victory have signed former captain Mark Milligan as a marquee for the upcoming 2017-2018 A-League season.

As reported by The World Game last night, Milligan rejoins the Victory on a marquee deal. 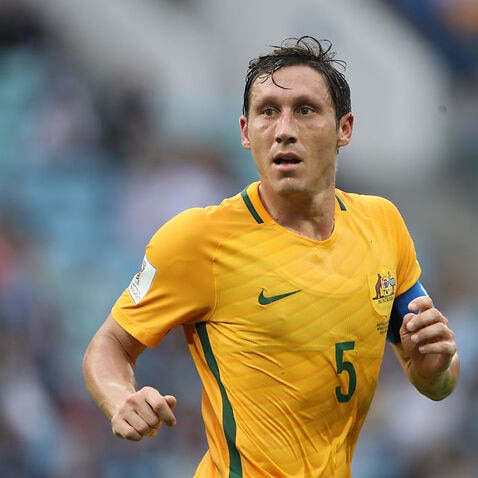 Muscat gets his man as marquee Milligan signs for Victory

Socceroos utility Milligan, who has already racked up 81 appearances in all competitions for the Victory and was the club's last championship-winning captain, has signed a one-year marquee contract.

"Mark is a player who loves our club and to be able to secure him for next season is a massive shot in the arm."

Milligan, who has been playing in the Middle East for the past two seasons, was honest enough to admit returning to the A-League wasn't his first choice.

"When England came up it was obviously something I needed to explore," Milligan said.

"It was something that I hadn't been able to do since I was 20-years-old.

"There was a couple of teams that looked into it ... as it turned out, the visa situation made it impossible.

That's not to say Milligan isn't happy to be back.

"When I came off contract I wasn't planning on this (but) things aligned," he said.

"Once I spoke to Musky the choice was easy."