It is one of the more interesting additions ahead of the new A-League season --the arrival of Steve Kean as assistant manager of Melbourne Victory.

I will be one of them. As a Blackburn Rovers fan I attended his first match in charge of the then English Premier League team just before Christmas 2010. I also was there for his first game in charge of DPMM Brunei against Albirex Niigata in 2014 in Singapore.

Back in 2010, I was travelling home to England when, on an Amsterdam stopover, I heard Sam Allardyce had been fired and Kean, then a little-known member of the coaching staff, suddenly made manager by the owners of the club. Venky’s, an Indian poultry company, had taken over the team in 2008 and developed a relationship with Kean that is still the subject of much debate, passion and controversy in the north-west of England.

The dismissal of Allardyce was a surprise, Rovers were in the top half of the table, but he was not universally unpopular. The direct tactics of the coach and a perceived willingness to sacrifice games against the big teams in order to focus on more winnable clashes against easier opposition never went down well. He wasn’t hated but wasn’t loved.

The night before Kean’s first game it snowed heavily in Blackburn but fans worked hard to clear the pitch and the roads to ensure it was one of the few Premier League games played that weekend and it wasn’t one to remember.

At first, the thought was that Kean would be in charge for a few games and then a more established coach would take over.

Instead, Kean stayed and became the public face of a regime that came to be hated.

Looking back, the Venky’s, who have improved as owners, seem naive and were clearly, at best, badly-advised by figures who may not have had the club’s best interests at heart. The club's close links with the community that had been forged since 1875 were damaged and Rovers, so long seen as a well-run and stable Premier League team, became chaotic and disorganised off the pitch. 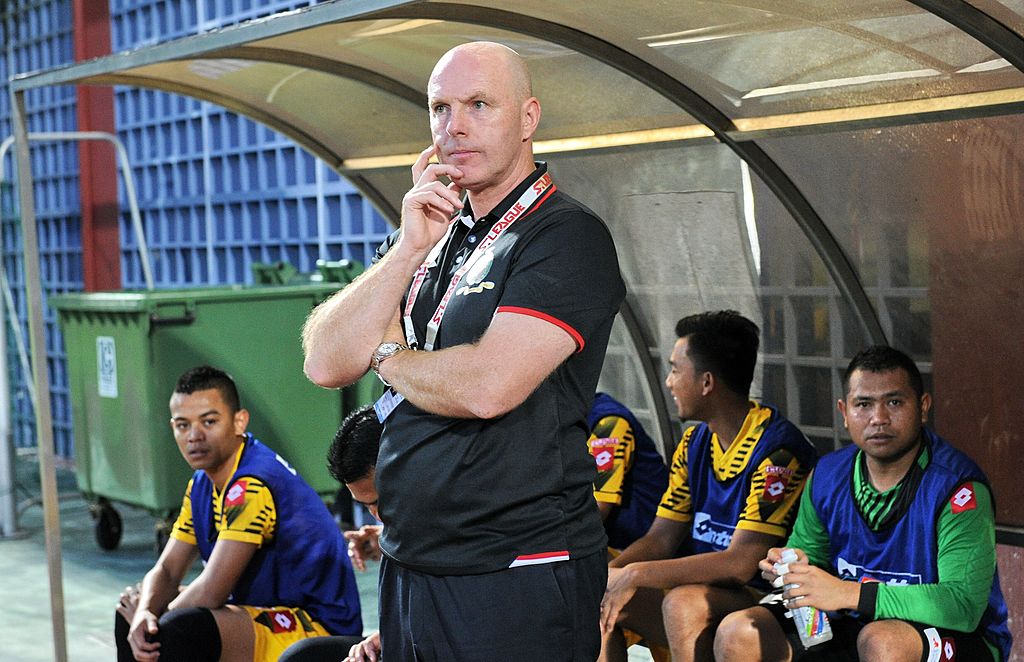 Kean blamed fans for spiking his drinks-a claim thrown out in court - that resulted in a drink-driving conviction. It seemed to sum up the relationship.

On the pitch things went badly too. The team only escaped relegation on the final day of his first season and then dropped the season after in May 2012.

This was a turbulent time in the club’s history with lots of strange goings-on at the club that could fill a book. Suffice to say that Kean was an inexperienced manager and a poor appointment at a time when a steady pair of hands would have made more sense.

When he left in 2012 the club were in the championship though looking good early in the season. In Blackburn, Kean will always be, at best, disliked ( fans there have long memories, a Twitter exchange last year saw one supporter saying he was going to the ticket office prompting another to ask if he could also get an explanation for the infamous ticket allocation for the 1960 FA Cup final) but there may still be a chance for the Scot to repair his reputation and to ensure that whenever his name was mentioned in a headline, the Lancashire club was not. It is debatable as to whether he has managed that in Singapore and Brunei. After what happened in England, it was probably not a bad idea to move overseas. Taking over Brunei’s club DPMM, which plays club football in Singapore, worked out pretty well as they won the S.League in 2015 and he was named the coach of the year.

To win any league as a foreign coach is a fine achievement but success in Singapore is not quite enough to escape a turbulent Premier League past, but Australia may be different.

A solid spell in Melbourne and then perhaps a head coaching position will present itself and then who knows?

Then the events that started a decade ago may eventually pass into history and Kean can start afresh. It will be fascinating to find out.