Former A-League midfielder Shannon Cole has embarked on a coaching career in the unfamiliar desert surrounds of Arizona in the United States.

Cole moved to the US at the end of 2018 with his American wife after leaving NSW NPL club Sydney United.

After playing and coaching the first-team of FC Arizona last year, the 36-year-old has put away his boots to focus on coaching the outfit’s Under-23s and fulfil his role as director of youth development.

Cole spent nearly a decade in the A-League with Sydney FC and Western Sydney, winning silverware with both clubs. He also earned one cap for the Socceroos in 2009.

Early in his career Cole played college football in America, as well as trialling with Doncaster Rovers in England and had a stint with Maccabi Netanya in Israel, and the utility has remained an adventurous spirit. “My wife is American and she lived with me in Australia during my A-League career. Coming to the States was something we always discussed just to try something different,” he told The World Game.

“We’re both kind of adventurous and I always thought I would be living somewhere else when I was an aspiring footballer when I was younger. And then my entire career ended up in being my home city, which is pretty cool.

“But I also had that itch to try something different and adapt and grow as a person. Arizona specifically came up because there was a club here with ambitions to try and make a jump from being an amateur club into the semi-pro and then the pro ranks.

“So I came to be involved in that journey and it always had good potential. When I got here it was not quite on the right track, but now we’ve got some new people on board, new ownership and a new technical director’s a guy from the UK and we’re making big, big steps forwards.

Ambitious FC Arizona is based in the city of Phoenix and competes in the National Premier Soccer League (NPSL), the fourth-tier of American football. The club was founded in 2016 and the league consists of 96 teams in 14 conferences across four regions.

“You’d call it semi-professional, similar to the NPL,” Cole explained. 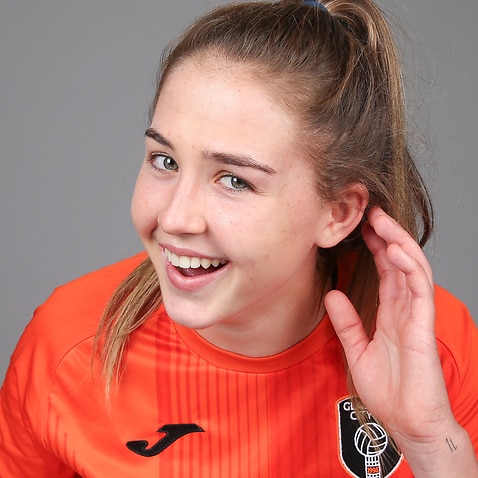 “There are a few steps up from NPSL before you reach the MLS, but it’s a league filled with a lot of aspiring players, players who are looking for that next step up. The club itself, when we reach the right time and the right partnerships for it to happen, want to make a step up into something bigger.

“But for now we are where we’re at and we want to make the best go of providing something that doesn’t exist to…it’s not widespread in Arizona. There’s not a lot of opportunity for players to go on to senior football, so we’re looking to provide a different pathway.

“The US system is different, which I learned quite quickly when I got here. The youth football is…. If you’re in one of the top academies with an MLS team then the focus is on becoming a pro footballer and for everyone outside of that the focus is to go to college and play in college.

“So we’re trying to provide something different, you can crack into first-team football as a youngster and get your experience that way. And when you’re ready and maybe good enough then you can go on to something better.

“Last year I had a stint where I was playing and I was coach of the first-team, which was interesting. It’s a good way to lose friends [laughs].

“We’re in the middle of trying to build an Under-23s squad for the upcoming season. There’s a lot of good players here who are lacking that pathway.

Phoenix is the state capital of Arizona with a population of around 1.68 million. The city, which was badly hit by the Coronavarius, is close to the Mexican border, which Cole enjoys.

“Where we were in Arizona we were setting records for the most cases in the world for a time. It’s worrying for people for are at risk,” he said. 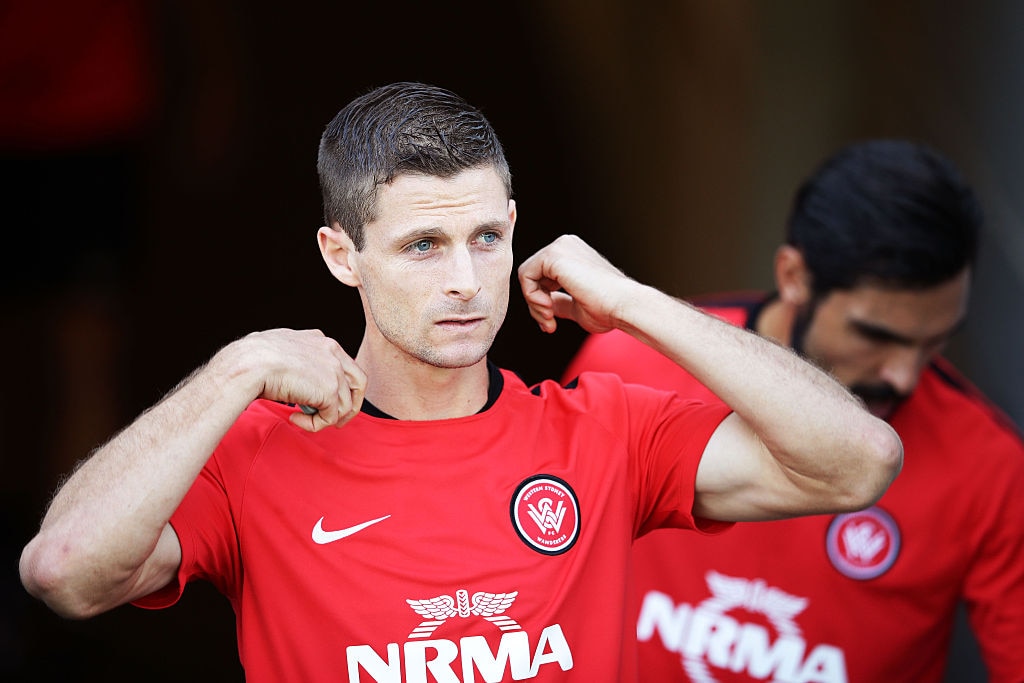 “[But] where we live is very, very hot. The rest of the year it’s beautiful. Dealing with the heat is one thing, we train very early in the morning to beat that. And the youth club train in the evenings.

“Where I live is nice for young families and I’ve got two little ones. It’s good, we’re close to Mexico. The Hispanic population here is big so I’ve learned a lot about that culture and what football means to those people.

“That’s one part I love about being here is the Mexican community and what they bring to football.”

Cole studied drama at the University of Western Sydney before breaking into the A-League and has had his sci-fiction novel, Secrets of Varillien: Above the Below, published in 2013.

The multi-talented ex-Sky Blues and Wanderers man has also created s own mental training journal, called www.YouStrive.com, which is aimed at aspiring athletes.

“I’m really big on goal-setting. I created a journal and a process for players to get the most out of their game with goal-setting and self-reflection,” he said.

“It was a long time in the works. The results for those who have bought into it has been fantastic. For me, that’s rewarding.

“It’s made of widely recognised practices from the world of mental training and mindset training. It helps them perform at a high level more often. It’s early doors for us to, we’re just reaching out to clubs and colleges across the US.

“I loved writing as a hobby. The story’s continued and I still get bugged by people asking me when I’m going to finish the series. 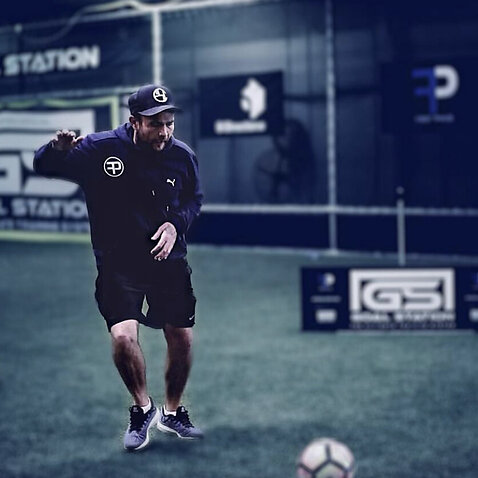 Meet the Aussie coach off to Denmark

“I spoke to some publishers and they were semi-interested, but a lot of adjustments need to be made for that to happen. It’s kind of difficult judging all the passions.

“My sister’s a talented writer and she’s busy turning it into a screenplay. She’s doing an awesome job, we’ll see how it goes.”

But for now, coaching is Cole’s main passion and where he wants to thrive. The 36-year-old has lofty targets he wants to reach one day in the beautiful game but knows he has plenty to learn.

“For me as a coach I’m enjoying the journey right now,” he said.

“I want to go as far as I can in coaching, as long as I enjoy the process and the journey. So far I love it.

“I’m fortunate I have some good relationships with some of the top coaches in the Australian game, and I don’t bug them, but when I do ask questions they’re there to help and give advice and guidance. That’s been excellent for me.

“I want to take coaching as far as I can get it while also developing as a human being and as a professional, so I’m always valuable to the game. I’m not in a rush. I don’t want to burn out with my coaching passion too quickly.”