Overlooked in the A-League, former Western Sydney Wanderers forward Kyle Cimenti moved to Croatia to try his hand and is now emerging in Europe instead.

At the end of 2018 then 19-year-old Cimenti left Sydney United to join Croatian second division side Spansko.

After impressing at the Zagreb-based club, with one goal in nine matches, the striker earned a move to fellow Druga HNL outfit Kustosija last year.

Cimenti has savoured his time in Croatia and says the switch was a difficult but necessary one.

“I would’ve loved to be home and get my start in the A-League, but at the time across the league young players weren’t getting regular game time so it was a choice I had to make so that I could kick-start my career,” he told The World Game.

“My time here’s been a good learning experience for me. To come to a new club in a new country and not knowing the language has its challenges, and also as a club having to go through a relegation battle in my first season was something I’d never experienced before.

“But in the end the feeling of staying in the league was so good it’s hard to describe. The league as a whole is a tough one. 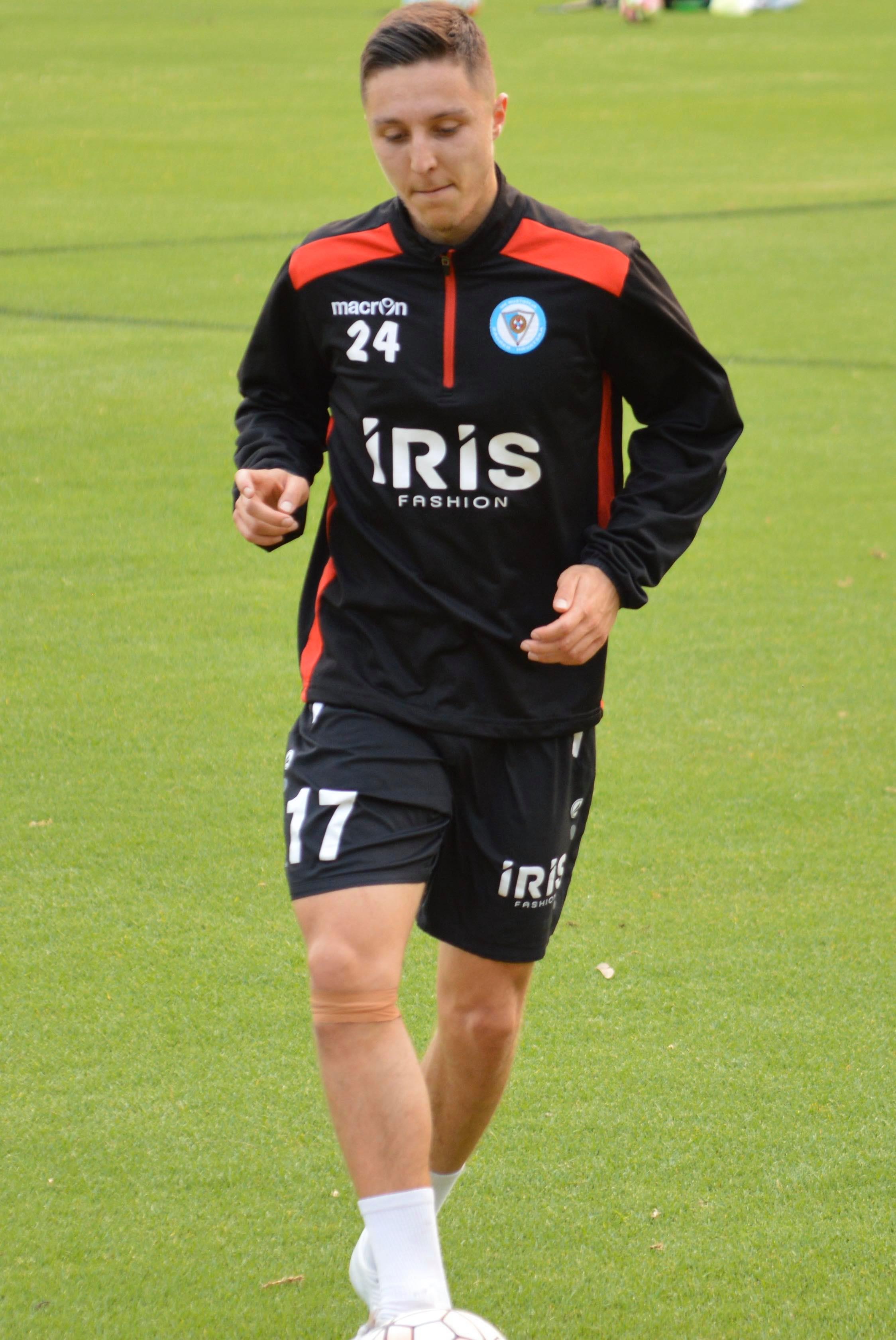 “You have top teams like Dinamo Zagreb and Hajduk Split who play in the division with their second teams and they’re full of some of the best talents in the country, but the competition is so difficult that on any given day anybody can win a match and that’s why the table is usually so tight.”

Cimenti grew up in the Sydney suburb of Concord West and spent time with the Football NSW Institute and APIA Leichhardt as a junior.

After a season with Sydney FC’s youth team, the attacker, who holds an Italian passport, joined the Wanderers academy set-up in 2015.

“I spent two years at Western Sydney Wanders and it was a great club to be involved with,” he explained.

“Whether it was on the field or even off the field when we did media events with the fans, I was lucky to be able to learn how to act as if I was a pro footballer at such a young age.

“In those two seasons I was top scorer each year and I got the chance to spend a lot of time with Poppa [Tony Popovic] and the first-team, which really helped me see what it took to train and play at the top level. Honestly it still drives me to this day to continue to better myself.”

Cimenti admits he faced a step-up in intensity and workload when swapped Australia for football in Croatia, known as 'nogomet' in the Balkan nation. 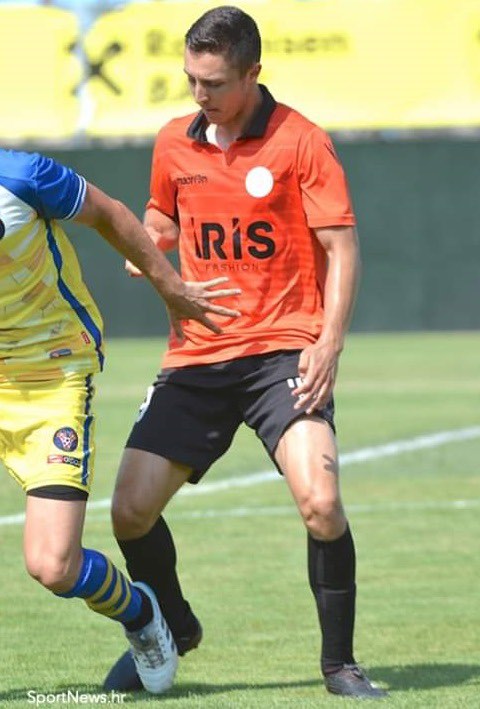 “I think the major difference to me wasn’t in the quality it was more the amount of extra training I was doing compared to back home,” he said.

“I went from training four to five times a week to having training nine to 10 times, both in the gym and on the field and only having one day off every week. I went to Spansko through a Croatian agent to get regular minutes playing men’s football in Europe and move up the ranks as I gained more experience.

“Within a couple months of playing there I was proving myself in the league and was getting interest from other clubs in the higher divisions and that’s when Kustosija came for me.

“Kustosija’s a small club in Zagreb and like most small clubs in the country they don’t have the money to spend big on resources and facilities but there’s a great family atmosphere around the whole club from board level to the players.”

Cimenti returned to Australia when the football season was shut down thanks to the Coronavirus. The 21-year-old continues to cool his heels in Sydney to see where his career might go next.

“Lockdown's been pretty uneventful to be honest but I’ve had a lot of time to spend with my family at home and to keep my fitness up,” he said.

“I like going for runs around my area as well as some training sessions on my own at the park near my house to keep my touch on the ball. I’m out of contract at the end of this season so right now I’ve just got to wait and see what’s going to happen with the leagues and will make a decision from there.

“A lot is going to depend on where the virus is at, but I’m keeping all my options open at the moment.”