With few young Australian players getting opportunities in the A-League, attacking midfielder Anthony Trajkoski is the latest in a long line of youngsters to pack their bags and chance their arm in Europe.

Overlooked by both Melbourne Victory and Melbourne City, Trajkoski has joined Armenian club FC Ararat Yerevan on an 18-month deal.

Only 19, Trajkoski has already spent a year on the books of second division Dutch outfit FC Emmen. Now the Melbournian is headed off to the biggest club in the Armenian Premier League with the lure of first-team football in a full-time professional environment.

A skillful talent, who can both score and create goals, Trajkoski debuted for Richmond Soccer Club’s first-grade side in the NPL Victoria at the of age of 18. He first made his name for the club’s Under-20s, scoring wonder goals and winning Richmond’s player’s Player of the year award in 2015.

Trajkoski trialed with both Melbourne A-League clubs as a teenager, but failed to land a deal. He has always harboured ambitions to ply his trade in Europe, but admits playing in the A-League in front of his family also appeals. 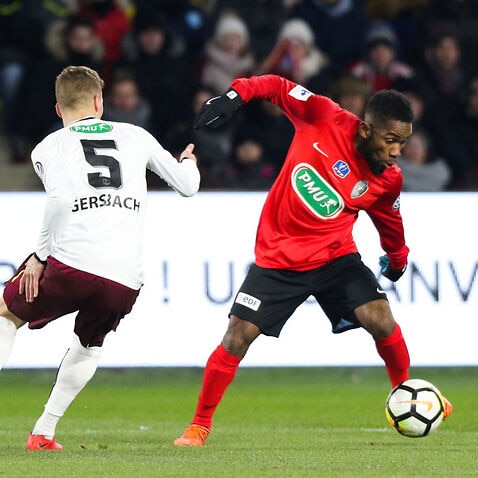 However with only nine full-time Australian clubs in the competition, the regular recycling of talent and less than 200 spots available to Aussie-born players, Trajkoski has been forced overseas.

“I did have a few A-League trials but it didn’t work out,” the number 10 told The World Game.

“I was overlooked or whatever the case. It’s disappointing, I’d love to play at home. My family’s there, everyone’s there, it would be ideal to play there.

“But the opportunities are limited, maybe with the amount of clubs there are, I don’t know. It’s difficult, especially with young players.

“But I’m happy I’ve got the opportunity here and I’m willing to take it.” 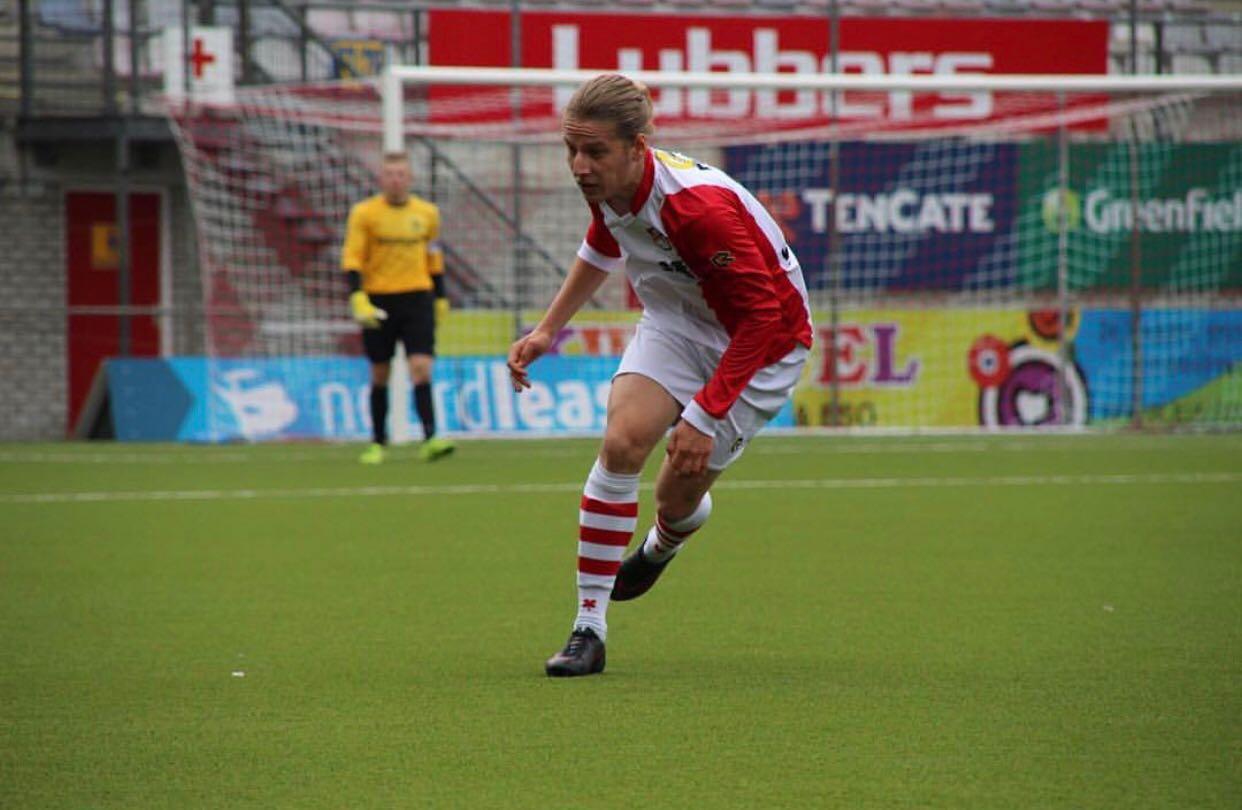 Already in the past 12 months a host of young Australian players have signed for clubs in Finland, Greece, Scotland, Cyprus and Lithuania. Jacob Esposito has linked with Finnish side Palloseura Kemi Kings, while last year Jack Iredale signed for Greenock Morton in the UK.

Trajkoski spent the 2016-2017 season with the Under-19s of Eerste Divsie side FC Emmen, after a successful trial, scoring six goals in 11 appearances. But he had to leave the club last year because of visa issues.

“I would have loved to have stayed in Holland but it was difficult with documents and passports, because I don’t have a European passport,” he explained.

“I went to Norway for a little bit, I was in Croatia, just doing a few trials. I came back home for a few months, waiting for my next chance, and it came about that this club in Armenia was looking for players. I said I wanted to go, it doesn’t matter where it is.”

Trajkoski landed in the Armenian capital Yerevan, a city of just over a million people, a month ago ahead of the new season. Nicknamed the White Eagles, Ararat Yerevan were founded in 1935 and have a long history of playing in the UEFA Champions League and UEFA Cup. 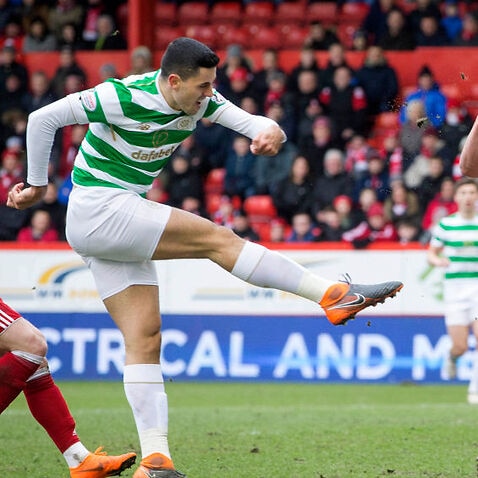 The club last played in the UEFA Cup a decade ago and the winner of the Armenian Premier League is awarded a spot in the first qualifying round of the UEFA Champions League.

The attacker, who can play as a winger or in a central role, is hoping that impressing in Armenia can eventually lead to an opportunity in a bigger European league.

“It’s the biggest club in Armenia history-wise," Trajkoski said. "They did play in the Europa League at one stage. The standard is different.

“We’re doing a lot of double sessions and training quite heavily. They have their differences compared to the way they play and how they do things.

"I think it’s a good challenge. Hopefully it will open up doors for me in the coming seasons ahead. The clubs that finish in the top half of the table have opportunities for their players and the clubs themselves to play in Europe.”

Trajkoski said it has been somewhat of a culture shock moving to the former Soviet country, but he is determined to take this chance.

"It’s been different, obviously to Australia and other places I’ve been,” he said.

“Everything – the language, the people, the culture’s a little bit different. The city itself is very nice here. The people are really friendly. Although I don’t understand Armenian and they don’t understand too much English.

“But they’ve tried really hard to help me settle in. Armenia compared to Australia, it’s probably a little less well off. But I’m here for football.”