Mebrahtu announced his move on social media on Tuesday after previously being linked to clubs in Germany and Turkey.

It is the 27-year-old's first major move since he left the Wanderers to join Mlada Boleslav in 2016 where he went on to make 47 appearances and score 23 goals in two seasons at the club.

I thank God for the road that has led me here! It's an honor and privelege to join this historic club @acsparta_cz looking forward to giving my best to help bring success!! #ggm33 @… https://t.co/57zPGxs0SA

"I would like to announce my time with Mlada Boleslav has come to an end through mutual agreement," he tweeted.

"Thank you to the staff, players and of course the fans for their support.. I wish you all the best! The past 2 years has been a journey of growth and filled with good memories.. but now it's time for a new challenge!!"

Sparta Prague are the biggest club in the Czech Republic with 33 league title wins in their 124-year history.

Mebrahtu was given his professional debut at Gold Coast United in 2009 and also played for Melbourne Heart for two seasons. 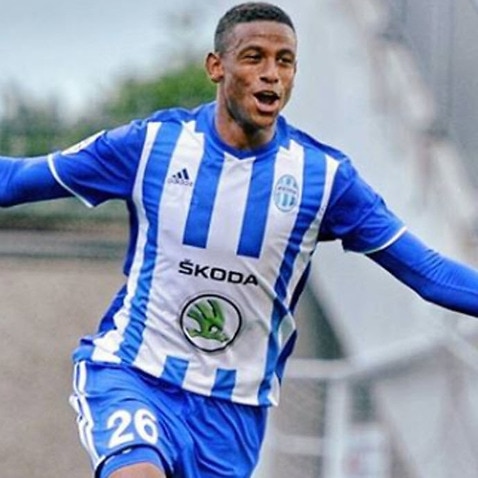