Sam Kerr’s star is set to shine even brighter with the Matildas striker to feature in sportswear giant Nike’s latest global advertising campaign.

Nike say the commercial is the latest from their ‘Nike 2018 just do it campaign’ which highlights ‘the power of female determination’ and ‘how today’s women break down barriers through sport’.

The 25-year-old’s profile has skyrocketed in the past 18 months to become one of Australia’s most popular female athletes.

Her omission from the final three shortlist for the FIFA Best Women's Player of the Year Award for the second consecutive season caused outrage worldwide, with fans and fellow players taking aim at FIFA for the controversial decision.

Kerr will feature in Australia colours next month as part of the Matildas tour matches against France and England.

Aussie fans will be able to see her up close in November when the Matildas host Chile in a two-game series to be played at Penrith Stadium and Newcastle’s McDonald Jones Stadium. 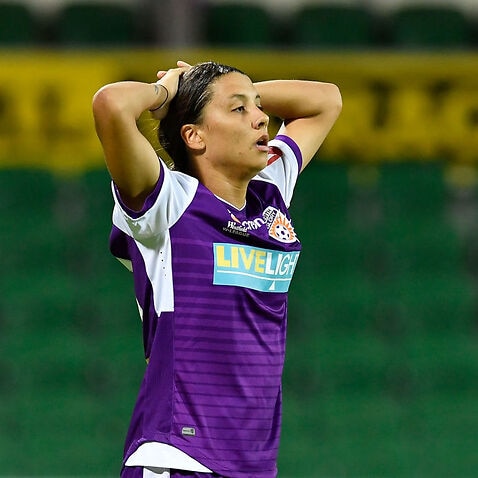