Two weeks out from the start of Tony Gustavsson's tenure as Matildas coach, star defender Ellie Carpenter expects the Swede to take his new charges to the next level.

A dual Women's World Cup winner as Jill Ellis' assistant with the United States, Gustavsson's four-year contract begins on January 1, with hopes of a camp in February or March.

"We've had a couple of zooms with him recently and I think his philosophy is so clear and he has such a winning mentality," Olympique Lyonnais defender Carpenter said.

"Obviously being with the US national team for so long, he's worked with players that have won pretty much everything. 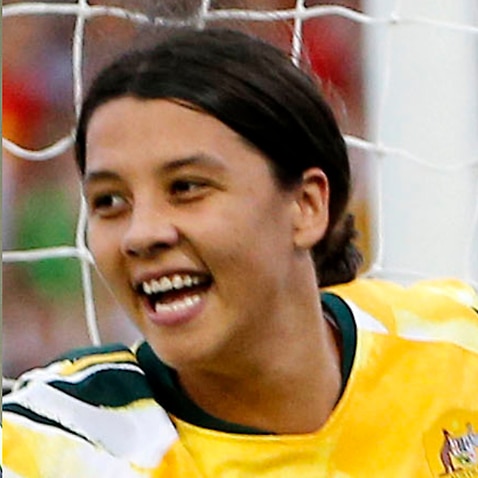 "So him bringing that into our team and instilling that mentality in us, I think it's going to be so good for us."

When Gustavsson was appointed, Carpenter checked in with US midfielder and former Portland teammate Lindsey Horan - and received a ringing endorsement.

"The first thing she said was, 'he's going to be so good for you guys' so I think she was a little bit worried," Carpenter said with a laugh.

Gustavsson will lead Australia to the Tokyo and Paris Olympics, the 2022 Asian Cup and, most notably, the 2023 Women's World Cup on home soil.

"I remember the first meeting we had, the first slide was '1000 days' and it was 1000 days to the World Cup final," Carpenter said.

"So (with) him having those goals already and laying that out (in) one of the first Zooms we even met him, I think we're all really excited to get to work." 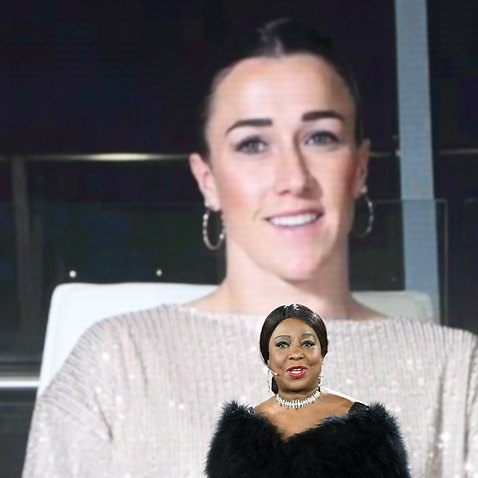 The 20-year-old was confident the Matildas had moved on from their round of 16 exit at last year's World Cup and were excited about the 2023 edition.

"We obviously put that World Cup behind us and we've learned from that and we don't want to go through anything like that again, especially on home soil," Carpenter said.

"So I think we're just soaking up this experience - it's once in a lifetime to have a World Cup on home soil so I think we're going to take it with both hands and hopefully get the momentum from everyone and our country behind us."