It's a massive move for Carpenter, who will be joining a squad loaded with some of the biggest names in women's football including Norwegian star Ada Hegerberg. 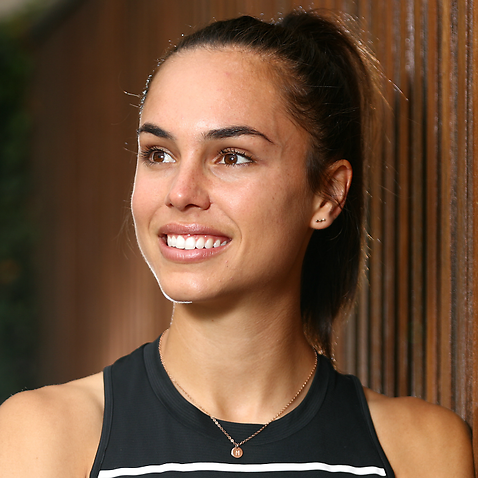 Lyon have won the last four Women's Champions League titles in a row, and have dominated France's Division 1 Feminine, claiming the championship 14 times.

After debuting in the W-League for Western Sydney Wanderers as a 15-year-old in 2015, Carpenter debuted for Australia a year later as a 16-year-old.

She won the W-League with Melbourne City just before the COVID-19 lockdown.

She made history in 2018 when she debuted in the NWSL for Portland at 18 years and 11 days, making her the youngest player in the North American league's history.

She would also become the youngest scorer in NWSL history.

A starter in Australia's 2019 FIFA Women's World Cup squad, Carpenter has made 42 appearances for the Matildas.

Her move to Lyon will be confirmed following the opening of the transfer season next month and pending a medical.