Moggi oversaw a period of huge success for Juventus between 1994 and 2006, but left football in disgrace for his role in the Calciopoli scandal that rocked Italian football and saw the Old Lady relegated to Serie B.

In an interview with the Daily Mail, he admitted to trying to sign several Premier League players during his time in charge of Juve, including Australian 'keeper Mark Bosnich.

“There was the story of Mark Bosnich," he said.

"He seemed to be ours but then we changed our mind at the last moment after long reasoning.

"He would have done well in Italy too.”

A Sydney Croatia and Manchester United youth product, 'Bozza' spent 13 seasons playing in England's top tier, with a long stint at Aston Villa before a Man United return, then a spell at Chelsea before coming back to Australia with the Central Coast Mariners for the 2008-09 A-League season.

A sign of how highly Bosnich was rated, Moggi mentioned him in the same breath as Premier League greats Roy Keane, Alan Shearer and Steve McManaman. 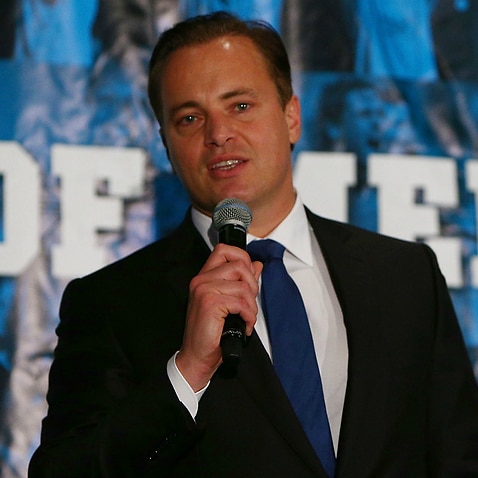 “We were very close to Roy Keane when his contract was expiring with United. A phenomenal player. He would have made our midfield unbeatable," Moggi continued.

“I always appreciated Alan Shearer, a unique striker who would have scored over 100 goals in a few years.

“And Steve McManaman there was much more than just a thought. He too was due at Juventus but in the end he preferred to go elsewhere.

Moggi also revealed why he thinks Arsenal legend Thierry Henry failed to have an impact at Juventus and that Edwin van der Sar had to make way for 'monster' Gianluigi Buffon.

"Henry in Italy suffered from tight marking and was sad when he had dropped to the bench. We knew he would do very well in England and it was like that.

'Unfortunately it didn't go very well [for van der Sar],' Moggi admitted. "But he confirmed himself as world number one at United and Fulham.

'Then we took Gianluigi Buffon in 2001 and there would be no room for Van der Sar but he would have been happy to stay with us. He ultimately left because we took a monster like Buffon.'