Central Coast Mariners have reached a fork in the road as a football club and it's time for their fans to take matters into their own hands and push for a community-based formula if they want their club to stay in the A-League.

This could be the only realistic solution to safeguard the club's future.

Mariners owner Mike Charlesworth has indicated he wants out of the organisation he has backed for seven years - he wants to sell his majority share in the club he reportedly values at $4 million.

His controversial tenure would become a combination of the good, the bad and the farcical.

After reaching the dizzy heights of the A-League championship in 2013, the team went into a sharp decline and recorded four wooden spoons in the last five seasons after it earned worldwide attention by flirting with Olympic superstar Usain Bolt in what would become a circus that had nothing to do with football.

Matters have now come to a head for the league's smallest club and its loyal band of supporters. 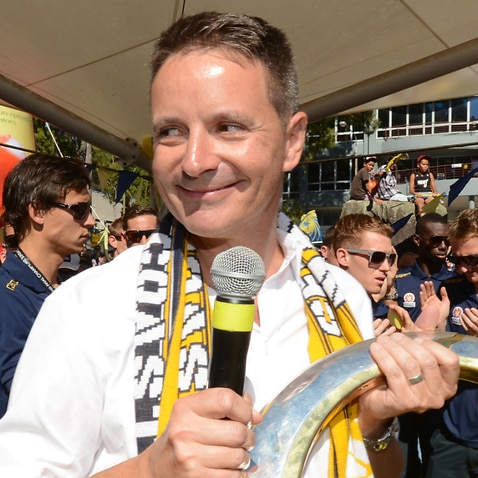 The club's members, who total just under seven thousand, must now take a long look at themselves and ask the question: do we want a team to play in the A-League?

If the answer is 'yes' there are two available options: either hope that a new investor who is prepared to put more money into the club buys into the organisation, or seriously examine the possibility of making the Mariners the first community-based club at Australia's highest level of the game.

The economic consequences of the Covid-19 pandemic are by no means underestimated and we all know money is tight everywhere at the moment.

The future of the A-League itself, as we know it, is not guaranteed either.

Yet if, for example, a conservative 5000 of the club's members are asked to buy a share in the club for, say, $500, the Mariners would generate $2.5 million a year which would not be too far off the expected cut in the league's salary cap.

And if the Mariners could add contributions from the local business community - who knows? - they could find themselves in a better financial position than they are in now.

The community model would also serve as a greater and more meaningful conduit between the club and its fan base.

Clubs like to talk about community engagement all the time but one of the perceived problems with modern-day Australian football is a lack of real 'connect' with the supporters, who are sometimes treated as if they were mere customers.

What better way to make the fans feel they form a big and integral part of their club than by giving them a chance to own it?

What better way for a club to make sound football decisions than by allowing the fans themselves to shape its future?

The Mariners fans have seen in the last few weeks that there are some interesting young players coming through the ranks.

The team have produced some decent performances since the restart and they closed the season with a thrilling 3-2 victory over Melbourne Victory. 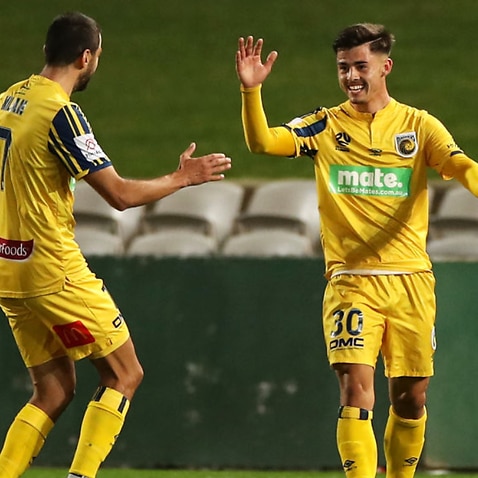 So there is scope for genuine optimism. All is not lost.

The news that Charlesworth is walking away from the club should not be seen as the end for the Mariners but the chance for a new beginning.