Urena has arrived at the Mariners after completing his mandatory quarantine with the club sitting top of the early ladder after opening the season with wins over Newcastle and Macarthur.

After three consecutive seasons finishing on the bottom of the ladder, the Mariners' perfect start has lifted hopes of better times ahead for Alen Stajcic's team.

A 30-year-old, who has made 67 appearances for his nation and was part of their 2014 and 2018 World Cup squads, Urena says his ambitions for his time in Gosford are simple. "Attacking-wise, I know how to do it there so hopefully we can keep going in the same way with their start.

"It's not easy but the way we are working I think we can achieve it."

The Mariners 2-0 win over Macarthur was on January 3 and the club's next fixture isn't until Tuesday when they host Western Sydney.

Stajcic is unlikely to pitch Urena and Polish midfielder Michal Janota straight in against the Wanderers, with both players needing time to get their fitness and understanding up to speed.

The Mariners coach is however hopeful a player with Urena's experience will bring benefits to his squad even before he takes to the field. 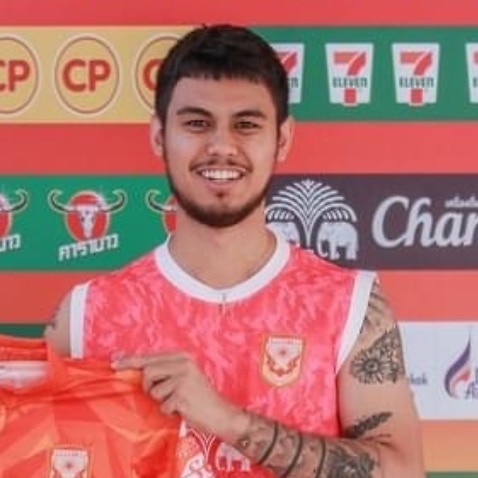 "A player like that obviously brings a lot of value on the field but for me the biggest value is off the pitch," Stajcic said.

"He's such a humble person, easygoing and easy to talk to.

"As much as that's influential for our whole group, for our young group it's even more important to have a character like him around and pass on his knowledge to the next generation of young Australian players."