Central Coast Mariners fans can be expected to buy shares in the club that faces an uncertain future as long as they know where the money is going, two foundation members and prominent supporters said.

Owner Mike Charlesworth's announcement that he is walking away from the club has set more alarm bells ringing at the Gosford-based battlers, who have collected four wooden spoons in the last five A-League seasons.

Club chief executive Shaun Mielekamp has sought to calm the waters by urging the fans to "stay strong in a daunting but hopefully exciting part of our wonderful history", but many observers believe that the Mariners are on the brink unless a buyer is found.

Charlesworth is reportedly asking for $4 million for his majority shareholding and will relinquish his licence if a buyer is not found. 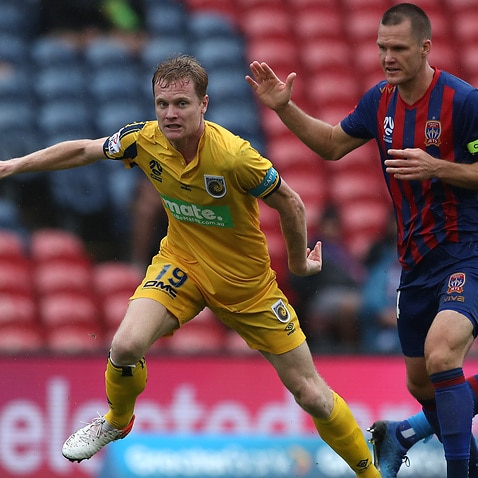 An option put forward to save the club's immediate future is a community-based formula based on members buying shares in the club to go with their membership fees.

Member Phil James, who features on the Coast Football Ramble podcast, said most Mariners fans realise that something needs to be done to safeguard the club's future.

"I am not sure if there are enough members who are willing to fork out between $500 and $800 a year to save the club," James said.

"But if there are they would need to be sure that their money is going in the right direction.

"First of all, they would need a guarantee that the team would not move away from the coast.

"And secondly, they would need to be sure that their money would be spent on buying players."

Member Michael Kmet, who was a popular contributor to the Coast-FM station up to last year, still follows the Mariners regularly and shares James's views.

"I am quite happy to pay more money to save my club in this difficult moment and not expect any return for my investment, as long as it is spent properly," Kmet said. 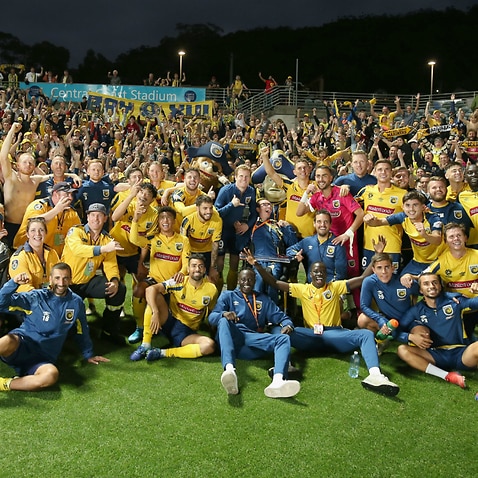 "I would pay even $1000 a year as long as they keep this amount stable and not increase it every year."

It is unknown if these views would be commonplace among the Mariners' fandom because the economic effects of the COVID-19 pandemic are considerable and money is tight everywhere.

The idea of the Mariners becoming a community-based club was first mooted after the team led by Graham Arnold won the 2013 championship.

An official supporters club was set up after 2013 for the specific purpose of getting the 'community' concept off the ground.

"Our role as a group is to be the supporters' voice for the club," Official Supporters Club chairman Mark Leadbeatter said.

"And yes, we are keen to be involved in moves to make the Mariners more community-based."