Mario Mandzukic is a free agent after the Croatian forward confirmed he has terminated his contract with Al-Duhail.

The 34-year-old only moved to Qatar in December after falling out of favour at Juventus, where he won four Serie A titles and the Coppa Italia on three occasions. 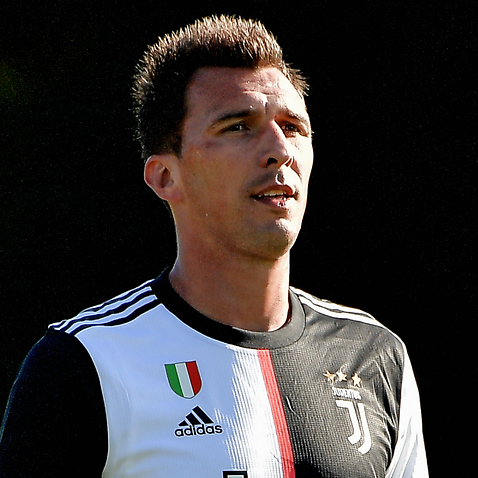 However, Mandzukic announced on Twitter that he had cut short his deal by mutual consent, adding: "I appreciate the trust and hospitality that I have received in Qatar and I wish the best to the club and the team in the future."

I reached an agreement with @duhailsc management to terminate my contract by mutual consent. I appreciate the trust and hospitality that I have received in Qatar and I wish the best to the club and the team in the future. #mm17🌪 pic.twitter.com/DrJ2yBxp7V

A return to Serie A could be a possibility - both ambitious Benevento and Milan have been rumoured as potential destinations - while he has also been linked to Turkish duo Galatasaray and Fenerbahce.

Prior to his successful stint with Juventus, Mandzukic played in the Bundesliga with Bayern Munich - where he won the UEFA Champions League in 2013 - and Wolfsburg, as well as spending a season at Atletico Madrid in La Liga.