Ighalo joined United in January, going on to score four goals in eight appearances in all competitions prior to the suspension of the season due to the coronavirus crisis.

The Nigeria international had only been due to stay until May 31, yet United have now agreed to keep him at Old Trafford until January 31 next year. 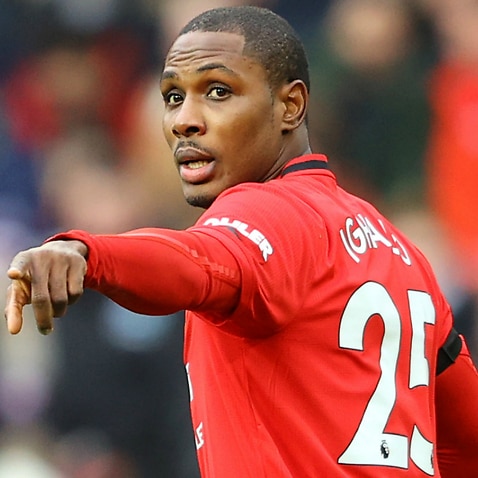 Former Watford striker Ighalo – who supported United as a boy – has not yet started in the Premier League, but he has netted in each of his starts in the UEFA Europa League and FA Cup.

Speaking on MUTV last week, United boss Ole Gunnar Solskjaer said he was hopeful of securing a deal for the 30-year-old.

"The loan deal went until the end of May now, so obviously he's supposed to be going back," Solskjaer said.

"We're in dialogue. They've been great towards us, his club, and allowed him to play for his dream club.

"It's been a dream for him and hopefully he can finish off what he started, hopefully with a trophy for us."

The Premier League season is due to restart on June 17, with teams having returned to contact training last week.