Manchester City defender Eric Garcia has been released from hospital after getting hurt in a collision with his own goalkeeper during the team's 3-0 win over Arsenal in the English Premier League.

Garcia was sent hard to the ground by Ederson Moraes as the goalkeeper came out of his penalty area to clear the ball in the 80th minute of Wednesday's game at Etihad Stadium.

The young Spanish defender was carried off on a stretcher after nearly 10 minutes of treatment by medical staff.

City players appeared concerned - left back Benjamin Mendy put his jersey over his face and was unable to look - and manager Pep Guardiola said after the match he was a "little bit concerned."

City did not disclose the exact nature of Garcia's injury, only saying he "will be monitored in the coming days ahead of a return to training and competitive action." 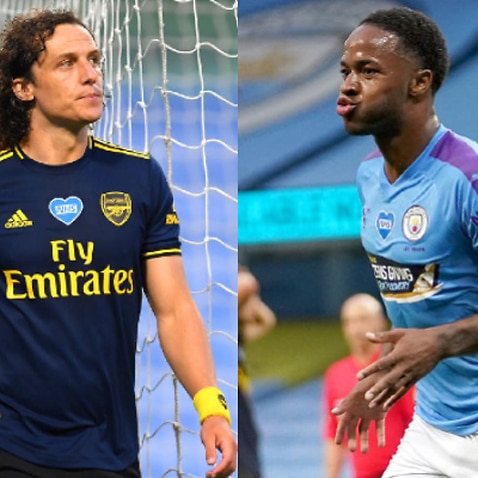 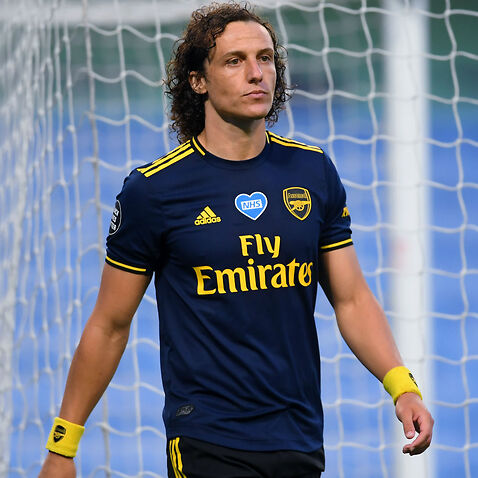 'I don't know' if Luiz will ever play again for Arsenal, says Arteta