Last August there was some surprise when Malaysia defeated Australia 3-0 at the AFF U-15 Championships but perhaps there shouldn’t have been.

There is a rich history of football in one of Southeast Asia’s leading football powers with the Malaysia Cup celebrating its centenary next year. There is also a bright future.

Former Australia international Alistair Edwards was a little less surprised than most. The one-time Socceroos striker played for a number of clubs in Malaysia and has been the technical director of the country’s leading team Johor Darul Ta’zim (JDT) since 2016.

“The future is bright,” Edwards told The World Game. “I watch a lot of football and 10-15 years ago, you wouldn’t expect Malaysia to compete against Australia but now they are not just competing but are getting good results.” 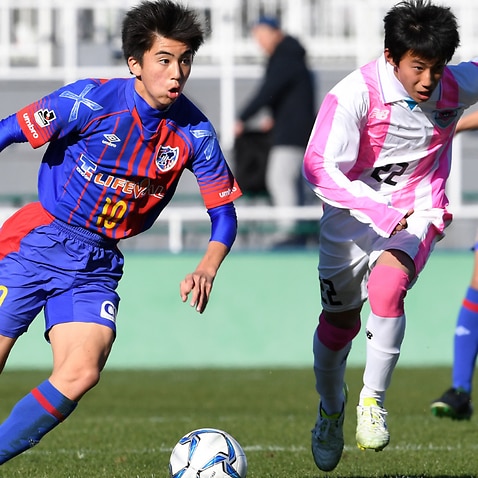 It hasn’t come out of nowhere. The raw materials in Malaysia have always been there, but these days it is supplemented by an increasingly healthy youth development system.

“There is an amazing number of talented players here. We play tournaments in China, Japan, Thailand and we go and play extremely well.

"These kids grew up playing in the kampongs [villages] and have natural ability and incredible skill. With the structure in place they can go and show what they can do and it is great to watch.”

There are some advantages that Malaysian youngsters have over their Australian counterparts: “There is no payment at all, apart from a few private academies.

"When the young players come to us, they don’t pay a cent - the food, lodging and transport are all covered. 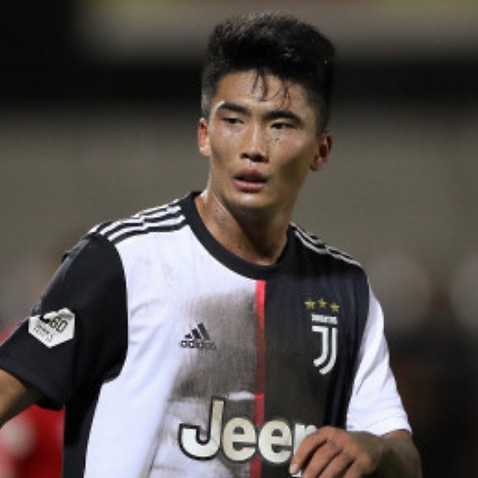 The NFPD is the National Football Development Program, initially founded in 2014 by the then-sports minister, which set up a countrywide framework.

“There is a similar-style institution to the AIS but on a grander scale,”Edwards explained. ”The Programme caters for kids from 12 to 17 and picks the top 40 players in each age group and it is all centralised. They live together, eat together and school together. We needed somewhere for the best of the best.”

Edwards points to the example of his club JDT for others to follow. Johor, located just across the causeway from Singapore, dominate Malaysian football and won the league title for the past six seasons. The Southern Tigers are the only Malaysians to enter the AFC Champions League and have held their own in Asia’s flagship competition.

JDT have really given the rest of the country’s clubs, some with more prestigious histories, an example to follow going forward.

There has been plenty of investment in signing players, a new stadium, training facilities but youth development is the priority. 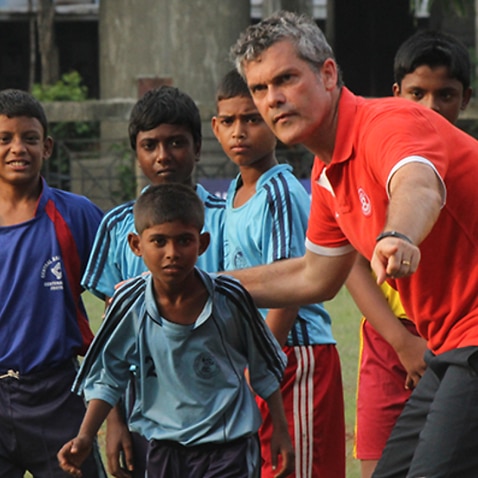 “Many of our discussions are about youth development.”

It helps that there is a JDT II, a feeder team that plays in the second tier of Malaysian football. This has proven to be a fantastic resource.

“This team focuses on developing young players and giving them a chance to play competitively.”

This is a weakness in Malaysia: “There is still not a fully developed national competition for kids. Some states don’t have proper academies and we are trying to get a system where young players can get 30 games a season. We have an advantage as we are close to Singapore and can arrange games there.”

"The FAM [Football Association of Malaysia] want state federations to take more interest in youth development and follow JDT. It is happening but not as quickly as it could.

"Selangor are starting to do something and Terengganu are starting but at the moment we are the only club in the country to have a proper youth academy. There is plenty of talent to go around.”