Jamie Maclaren has confirmed he will leave Brisbane Roar and may even end up at the same German club as departing teammate Brandon Borrello next season.

As reported first by The World Game, Maclaren appears on the brink of joining Borrello, as well as Australian teenager Jake Brimmer from Liverpool, at FC Kaiserslautern. 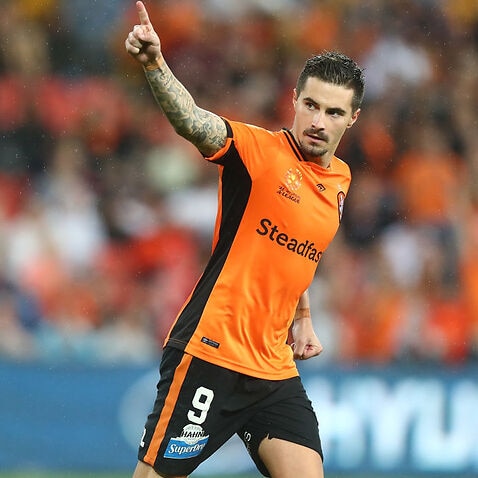 Maclaren and Borrello played their final match for the Roar in Wednesday night's 3-2 AFC Champions League defeat to Ulsan Hyundai.

Maclaren netted a brace, with Borrello setting him up for both goals in the first half.

The pair are now set for moves to Europe but that does not necessarily spell the end for their attacking partnership, which has been among the most lethal in the A-League over the past two seasons.

Maclaren admitted he may follow Borrello in signing for the second division German outfit.

"I'm not really going to say, it could be an option," Maclaren said.

"But it's not my focus. I'm not just going to go to another club because Brandon's there.

"We do have a chemistry and it would help - I've been overseas before so I know what it's like going over by yourself.

"Having that connection, he gave me two assists tonight so it shows on the pitch that we're just as close as we are off the field."

Maclaren indicated he would make his decision in the next week or so.

The 23-year-old said he was sad to be leaving Brisbane and hoped he would return to play for them again one day.

"It's been a fantastic two years. What a dressing room. Not many words to describe it.

"I've grown as a player but when you feel like you've reached a limit and you want to go that next step, I want to do that. " 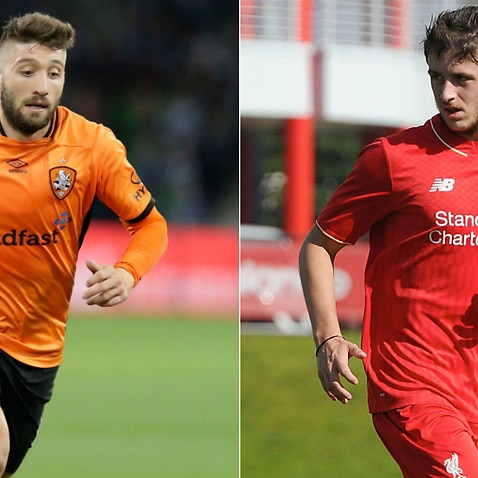 Maclaren's two goals took his final tally for the Roar to 43 goals in 60 appearances in all competitions.

Borrello scored 20 goals in 89 games and was a first-team regular for the last three seasons.

"I've enjoyed playing at Brisbane Roar. It shows. It could be an end of an era and if that be (the case), the culture of the club never changes," Borrello said.

The Roar's veteran Danish import Thomas Kristensen said both players have the right qualities to carve out a career overseas but warned nothing would come easy for them.

"I can only say it's a different game in Europe. It's a lonely place," he said.

"But they have the right character, they had some good years in Brisbane that has toughened them and made them better players."