French midfielder Loic Puyo has signed for Macarthur FC as their second foreign recruit ahead of the Bulls' inaugural A-League season.

The midfielder is the Bulls' second foreign signing after English striker Matt Derbyshire.

"He has strong composure on the ball, (is) very technically sound and (has a) good range in passing," Macarthur coach Ante Milicic said.

"He will be an excellent fit in the way we want to play our football.

"This will be the first time Loic has played football outside the French leagues and I'm looking forward (to) seeing him play in the A-League." 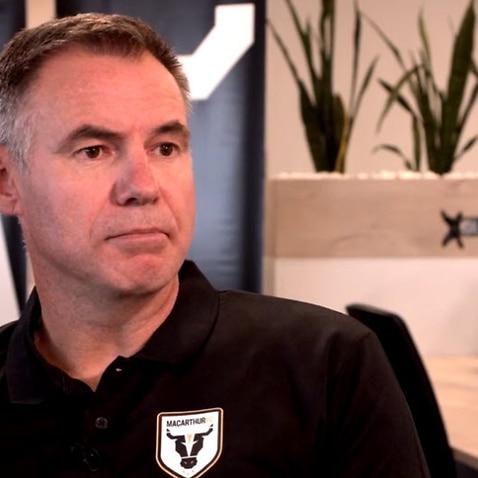 'It's what the league needs' - Milicic relishing Macarthur challenge

Puyo said the appeal of joining a new club had convinced him to leave France and sign with the Bulls.

He will join Macarthur's pre-season training after completing his 14-day hotel quarantine period.