Ante Milicic's Macarthur FC will be keen to make a fast start to life in the A-League when they take on a new-look Western Sydney Wanderers side first-up.

The Wanderers were originally due to host the Bulls on the first day of the season on December 27 but had their game at Bankwest Stadium pushed back to Wednesday amid Sydney's coronavirus cluster.

New Wanderers signing Graham Dorrans wasn't fazed by the delay, instead relishing the prospect of kicking off his A-League career in a derby.

"It's exciting. It's a new game, it's new for everyone, new for the fans, new for the players," Dorrans said. 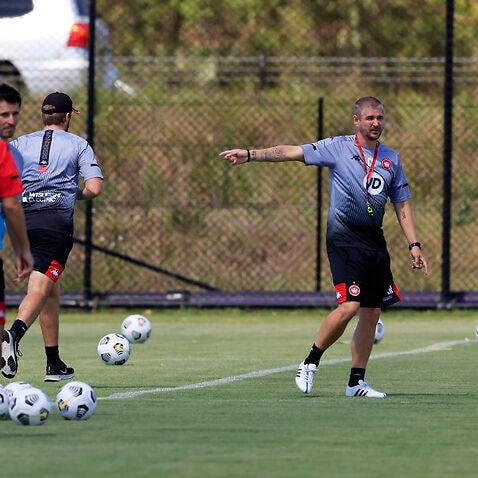 "So the boys are excited, it's a great first game to start for us and we'll be looking to set down a marker for the rest of the season.

"What a game to start with.

"So the boys are excited and it's a great opportunity for us to go into a big game like that and set the tone early doors."

Dorrans is among several new faces at Western Sydney as the Wanderers press for their first finals berth since 2016-17 under new coach Carl Robinson.

The Wanderers have recruited hard with experienced trio James Troisi, Bernie Ibini and Ziggy Gordon all signed from other A-League clubs in recent weeks. 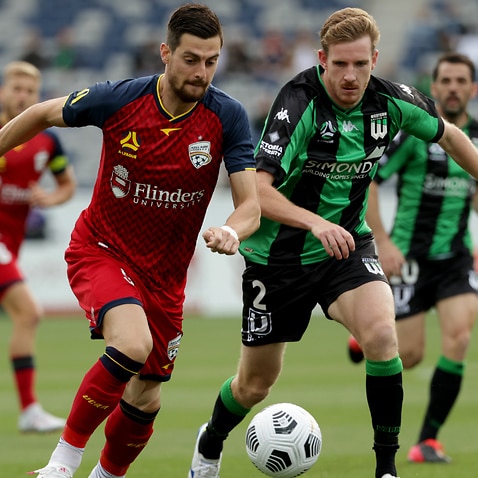 The Bulls have pulled together a squad full of players with international experience, with Ante Milicic, in his first A-League head coach role, astutely drawing upon his connections from both club and country in his recruitment.

Now it's just a matter of how they click.