Andriy Lunin had "3,000 offers" to leave Zorya but the teenage goalkeeper is already setting his sights on winning trophies with Real Madrid.

The UEFA Champions League winners spent a reported €14 million (A$22 million) to bring the 19-year-old to the Santiago Bernabeu on a six-year-deal.

Lunin made his Ukraine debut this year and the teenager is in no doubt choosing Madrid over his other suitors is the right decision.

"Everyone knows that we had 3,000 offers but Madrid is my dream, I did not come here for money," Lunin said to Marca.

"I said it publicly in the press of my country, I am a fan of Real Madrid.

"Right now I do not think about being the first goalkeeper - I would like to be - but what I would like is to be here many years and to try to lift the Champions League with this team."

Madrid have been busy bolstering their squad for new coach Julen Lopetegui, who replaces Zinedine Zidane in the dugout.

Lunin's arrival follows the signing of Santos teenager Rodrygo Goes in a reported €45 million (A$70 million) deal earlier this month - the forward set to arrive in June 2019.

Compatriot Vinicius Junior is also set to join Madrid for pre-season training having remained with Flamengo in Brazil last term. 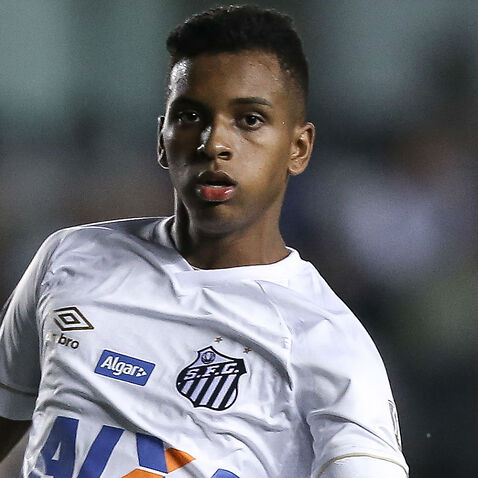