Lazio have completed the signing of Liverpool midfielder Lucas Leiva to bring his 10-year association with the Premier League club to an end.

Lucas arrived in Rome on Sunday to undergo his medical and his switch was confirmed 48 hours later.

After moving to Anfield from Gremio in 2007, Lucas became an integral part of Liverpool's midfield but slipped down the pecking order last season, starting just 12 league games.

With first-team football far from guaranteed at Anfield, the Brazil international has opted for a move to Serie A with Lazio, who finished fifth last season.

After completing his transfer, Lucas penned an open letter thanking the Liverpool fans for their support during his decade in England.

"This is one of the greatest clubs in the world and my intention had always been to spend the rest of my career here but the less I have been able to play, the more I have realised that I need to go to another club if I want to play as much as I possibly can," he wrote.

"When you love a club and a city as much as I love Liverpool that isn't an easy decision to come to. The easiest thing for me to do would be to stay here for as long as I can even if I do not expect to play so often, but that would go against everything that I believe in as a footballer and as a competitor.

"It is for that reason that I will be joining Lazio, which means my sadness at leaving Liverpool is accompanied by a real excitement that I will be representing one of Italy's great clubs.

"Before I made my decision to take the opportunity to go to Italy, I discussed my situation with Jurgen Klopp and the way he handled it showed once again how respectful he is to his players. I am grateful to him and to all of the managers I worked under at Liverpool, especially the ones who showed faith in me when it would have been easy to do the opposite.

"My priority now is to look ahead to a new chapter in my career in the belief that I can contribute to Lazio in the same way that I hope I have helped Liverpool."

During his Liverpool career Lucas made 346 appearances for the club, scoring seven times and winning the 2011-2012 League Cup. 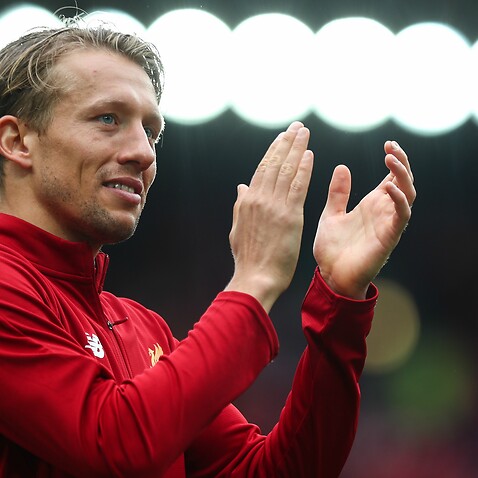 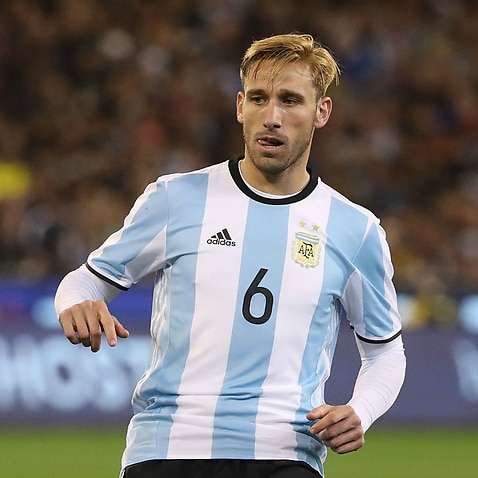