England stepped up their World Cup preparations with 1-0 away win over the Netherlands in Ronald Koeman's first match in charge of the national side.

Lingard's first-time strike from the edge of the box in the 59th minute secured England a morale-boosting result as they stepped up their World Cup preparations, and have now not lost since in their last seven matches.

The result came despite the absence of star striker Harry Kane through injury, with England keeping their fourth successive clean sheet in a match that saw Kyle Walker playing in a back three and Everton keeper Jordan Pickford in goals.

The win was the visitor's first over the Dutch since a 4-1 victory at Wembley during Euro 96.

Both Southgate and Koeman opted to start with three at the back with Gareth Southgate forced into an early change with Joe Gomez limping off after rolling his ankle, being replaced by Harry Maguire. 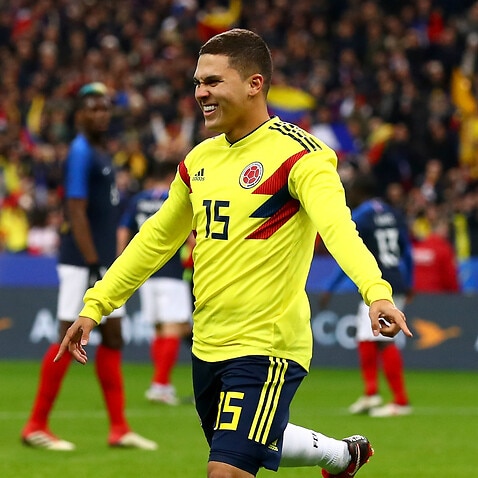 England had a strong appeal for a penalty turned down early in the second half, with Rashford seemingly floored by a sliding challenge from Matthijs de Ligt.

Their frustrations were quickly diminished when Lingard continued his forward progress and was rewarded when a deflected cross ran kindly into his path, allowing him to steer a low drive beyond Zoet.

Koeman rang the changes in the hope of finding an attacking spark, yet instead witnessed a worryingly flat performance from a squad who finished an unsuccessful World Cup qualifying campaign with three straight wins. 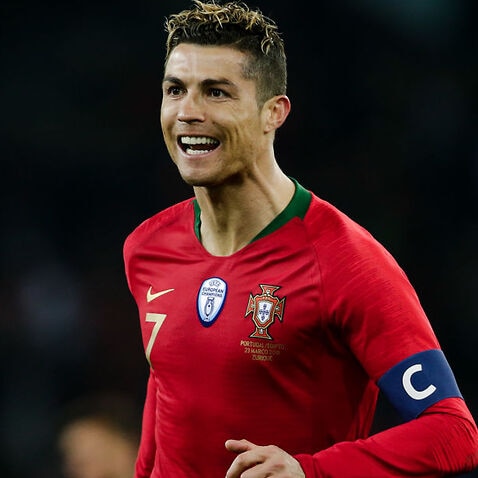