Germany scraped through to the knockout stages of Euro 2020 and set up a last-16 showdown against England after Leon Goretzka's late equaliser earned them a 2-2 draw with Hungary.

Adam Szalai of Mainz, who has spent most of his career in the Bundesliga, gave Hungary the lead in Munich after 11 minutes to leave Germany facing an early exit.

Goretzka rescued Germany from their first exit at this stage of the competition since 2004, and sent Hungary crashing out in the process. 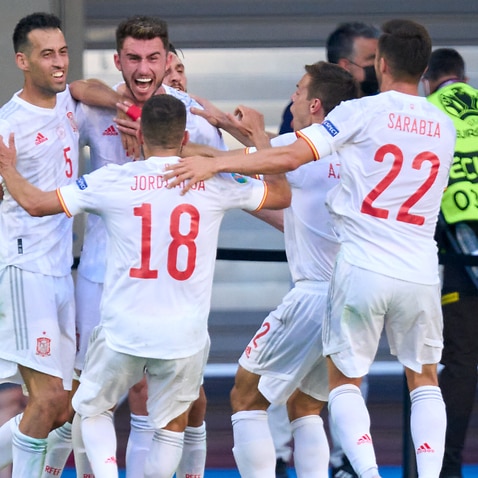 Germany fell behind when Freiburg's Roland Sallai delivered a fine curling cross from the Hungary right and Szalai got in front of Mats Hummels to score into the bottom corner of the net with a diving header.

Hummels hit the crossbar with a header as the hosts sought a quick equaliser, but, as torrential rain began to fall, the Hungarian defence strengthened its resolve.

An error by Hungary goalkeeper Peter Gulacsi gifted Havertz the equaliser, the Chelsea forward nodding in from close range after Hummels was allowed to tee him up. 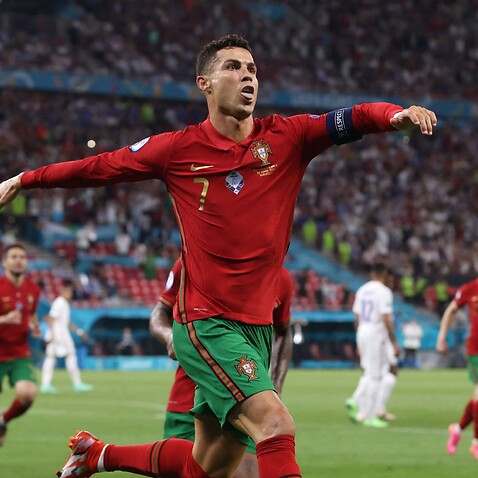 But straight from the restart, Hungary capitalised on hesitant Germany defending as Szalai's chip was pounced on by Schafer, who headed it beyond Manuel Neuer and into the net.

There were just seven minutes left when Goretzka, on as a second-half substitute, collected the rebound from Timo Werner's blocked shot and scored via a touch from Gulacsi's leg to spare his side's blushes.

What does it mean? Low lives to fight another day

The curtain would have fallen on Low's 15-year tenure as head coach had his side failed to progress, but his hopes of a glorious ending remain intact.

Szalai was the first player to both score and assist a goal in a single match at a major tournament for Hungary since three players – Gabor Poloskei, Jozsef Toth and Laszlo Fazekas – did so against El Salvador at the 1982 World Cup.

On a day when 18 goals were scored at the European Championship – a tournament record – Gulacsi gifted one of the softest to Havertz when he went to punch a clearance and missed completely.

Germany face England at Wembley on Tuesday, and Hungary's next game is also against Gareth Southgate's men, in a World Cup qualifier in September.