As Catalonia continues with its push for independence, La Liga administrators have stated that Catalan clubs won't be guaranteed continued placement in the Spanish competition, leaving Barcelona fans concerned.

A referendum on independence is planned for October 1, with Javier Tebas stating that a deal to keep Barcelona in La Liga would not be as simple as most people may think, and the club may be stuck playing in a Catalan league which "wouldn't be much better than the Dutch league or something like that."

Tebas, who has been an outspoken critic of the independence move, said Barcelona would not earn as much from television rights away from the Spanish league, influencing their capability to remain one of the top clubs in the world.

"I was surprised by comments that said Barcelona would be allowed to choose where to play," Tebas added. "It must be clearly said that that's not the case. It won't be so easy to reach a deal. Spanish legislation must be looked at." 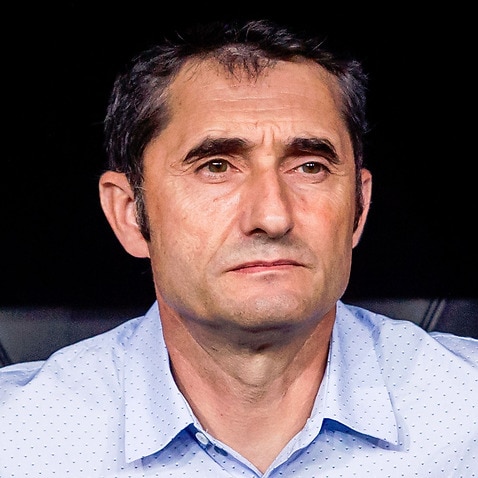 While it remains possible that a move for independence may occur through an agreement with the Spanish government, things would become more complicated if the break-away comes via the referendum currently scheduled.

Spain's constitutional court ordered the referendum suspended, but Catalonia's regional leaders said the vote will go ahead regardless, with the institution previously ruling that only the national government is allowed to call a referendum on secession, and that all Spaniards in the country must have a vote when it comes to sovereignty.

Current laws only allow teams within Spanish territories to play in La Liga, in addition to those from the small mountain nation of Andorra between Catalonia and France, meaning Barcelona would have to seek out new legislation to grant them exception into the league, like Andorra's FC Andorra, currently playing in the fifth tier of the Spanish Football System.

"This is a problem that the Catalan clubs will have to deal with," Tebas said.

"The league, for good or bad, will get through this."

Espanyol and Girona are the two other Catalan clubs currently playing in the first division. Overseas games on cards for LaLiga