Under-pressure Everton manager Ronald Koeman insists he is committed to the Toffees despite reports linking him with the Netherlands job.

Koeman won 78 caps in a 12-year international career with the Netherlands, representing them at the 1990 and 1994 FIFA World Cups – as captain at the latter tournament.

His name has been mentioned in connection with the head coach role in the past and he is once again reportedly in the frame after Dick Advocaat failed to guide the Oranje to Russia 2018. 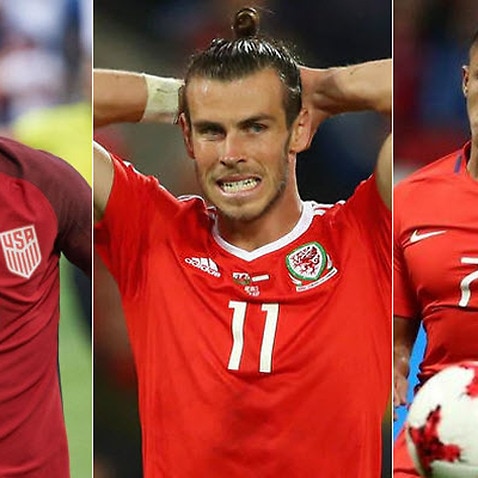 Advocaat is expected to stand down after that disappointment for Netherlands, but Koeman has ruled himself out of the running to replace him, insisting he intends to remain at Goodison Park.

"No, I'm not surprised that they have put my name in because they did the same some years ago, so it's not a surprise," said Koeman.

"But I'm Everton manager and that's the most important thing and nothing else.

"The future is not realistic now. We have other business to do at Everton. We need to win and we need to change our situation and our position in the table and that starts on Sunday [at Brighton and Hove Albion].

"That's the priority for me for the long term." The start of Koeman's second season at Everton has not gone to plan despite hefty investment during the transfer window – the club spending over £140 million (A$235.82 million) on the likes of Gylfi Sigurdsson, Davy Klaassen, Michael Keane and Jordan Pickford.

In their opening seven league matches they have only seven points and go into the Brighton clash with just two victories from 10 in all competitions.

"There's no extra pressure for me," he added. "The pressure is already always there in football, you put yourself under pressure to win every game. Everything that is mentioned in the press is outside my hands, I can't do anything about that.

"Everybody expects different results, a different position in the table. In terms of confidence, we are finding it difficult.

"But we know we can turn it around as the players are working so hard that they deserve different results.

"You need a little bit of luck, you need to score the goal from the first chance that you will create.

"The fastest way to change that situation is to do your job every day and be a professional and work hard and have a feeling of belief together."