Besiktas goalkeeper Loris Karius has claimed floodlights in Turkish stadiums have been interfering with his vision and concentration, according to a Turkish source.

Fotospor in Turkey allege Karius has blamed stadium lighting systems for throwing him off his game this season.

Karius, on loan from runaway Premier League leaders Liverpool, has come under fire from Besiktas fans and Turkish media for disappointing performances.

The 26-year-old has conceded a whopping 45 goals in 30 appearances (all competitions) this season.

He is in his second season on loan with the Turkish giants and has always kept his place in their starting XI.

He is expected to return to Liverpool at the end of the season. 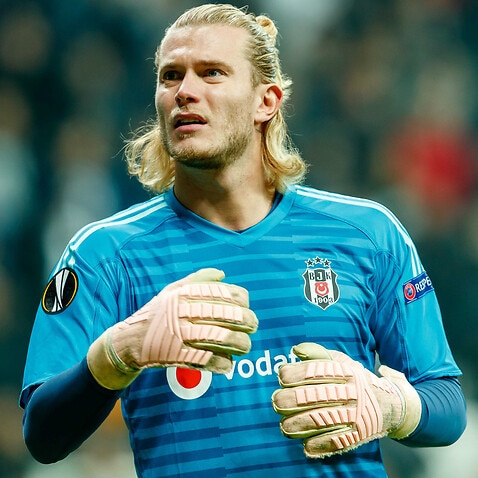 'We have a problem' - Besiktas boss criticises on-loan Karius