Liverpool have made their second defensive signing of transfer deadline day by bringing in Ozan Kabak from Schalke on loan.

The 20-year-old has joined the Premier League champions until the end of this season, subject to international clearance.

His move follows the arrival at Anfield earlier on Tuesday (AEDT) of fellow central defender Ben Davies from Championship side Preston North End for a reported £1.6 million (A$2.9 million). 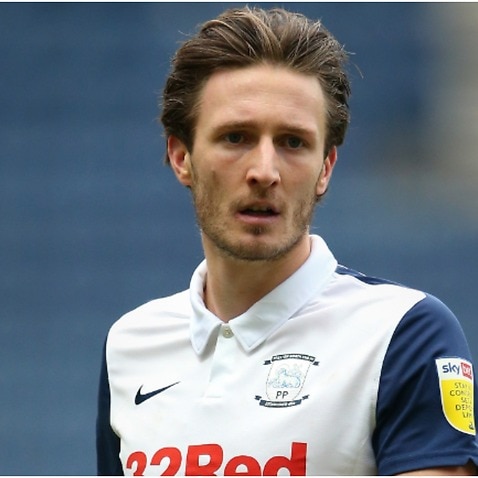 Kabak started his career with Galatasaray before joining Bundesliga outfit Stuttgart in January 2019.

He was unable to prevent his new side from suffering relegation and was duly snapped up by Schalke after they activated the €15 million release clause in his contract.

He impressed across 28 appearances in all competitions last season, but he has struggled this term with Schalke sitting rock bottom of the Bundesliga after just one win in 19 games.

They let in a whopping 38 goals in Kabak's 14 Bundesliga appearances, while the Turkey international conceded the second-highest number of fouls (21) and is the only Schalke player to have been dismissed in the league.

He did, however, win more duels (99) than any of his teammates.

Kabak completed his move while still in Germany and will travel to Merseyside later this week.

Jurgen Klopp's side host Brighton and Hove Albion on Thursday (AEDT) before welcoming league leaders Manchester City to Anfield for a crunch clash this weekend.