Reports in Italy have suggested that the 19-year-old winger's transfer will be made official on Monday after lengthy talks with the Serie A champions.

Ivan Lanni has now stated that Orsolini, who was also linked with Napoli, will join Juve at the end of the season after a breakthrough in talks was reached.

"An agreement has been reached with Juventus," he told PicenoTime. "We'll have to bring the details up to date and the administration will explain everything next week.

"We couldn't say much but there's always been a desire to close things out with Juve.

"It's not true that there's been a giant offer from Napoli and there are some details still to be defined.

"The process is very complex. There's a basic deal, variables and talks related to various players. What's certain is that Orsolini will remain with Ascoli until the end of the season."

Orsolini, an Italy Under-20 international, has four goals and four assists in 22 appearances in all competitions this season. 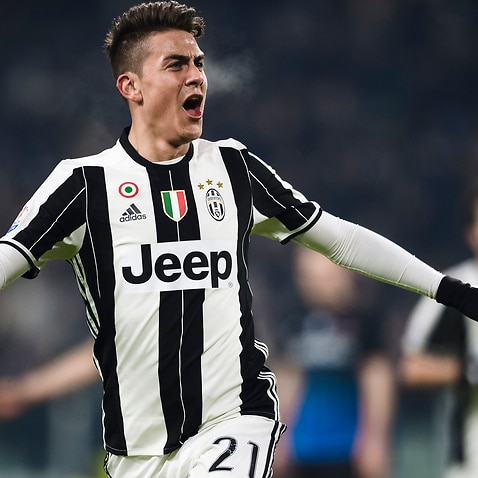