Belgium full-back Jordan Lukaku is seemingly a step closer to joining Serie A side Lazio after the club confirmed he is undergoing a medical in Rome, ahead of his move from Oostende. 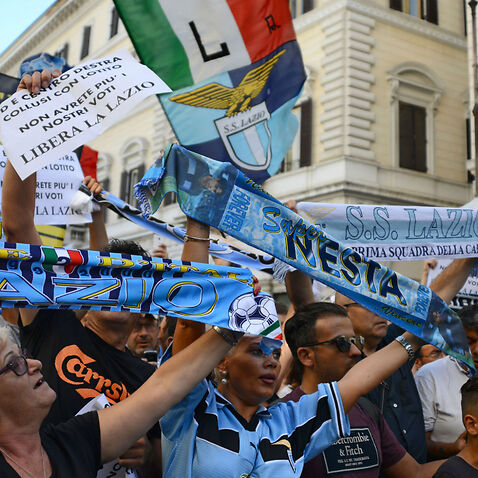 The left-back, who is the younger brother of Everton striker Romelu Lukaku, was a part of the Belgium side that lost in the EURO 2016 quarter-finals to Wales.

Lukaku jetted into Rome on Thursday and told reporters he had consulted international team-mate Radja Nainggolan, who plays for Roma, about life in the Italian capital.

And the Serie A club confirmed via Twitter that the 21 year-old is undergoing the compulsory medical checks with reports suggesting Lazio have agreed a $7.4 million (€5 million) fee with Oostende.

It has been a tumultuous off-season for Lazio so far with Marcelo Bielsa pulling out of a deal to take over as head coach two days after an agreement was announced, while reports suggested that only 11 season tickets were sold on the first day of sales.