Pride Football Australia, who were formed in 2012, aim to enhance the experience of LGBTIQ football players at grassroots and amateur levels.

They try to work with governing bodies like Football Australia and the A-League to “try and not only educate them but also to promote the importance of diversity and inclusion within the game,” according to the organisation’s president James Cardall, who spoke to The World Game on the TWG Live show today.

“It was such a good event,” Cardall said of PFA Day 2021 - in which Football Australia, A-League and W-League staff competed.

"It actually ended up being the largest LGBTIQ event in the history of Australian football.

“We had about 250 players and spectators over the course of the day in Brisbane, Melbourne and Sydney.

"Football Australia really getting behind the event was absolutely massive for us.

"We couldn’t quite believe the effort they went to in, not only submitting two teams but also having the CEO James Johnson come down and compete and actually speak at the end of the event, where he spoke about the importance of inclusion and diversity within the game and how he sees that’s going to be the future of the game.

"It was quite overwhelming, to be honest, but it was a great day. 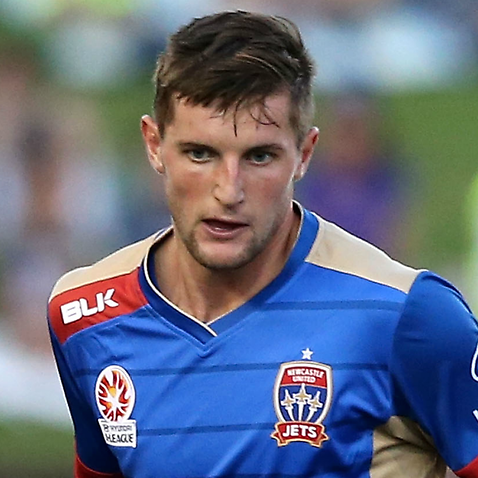 Cardall also confirmed Johnson, a former professional player, has retained his competitive streak and much of his ability.

"He was surprisingly good," Cardall said.

"When we saw him I said to some of my friends ‘please don’t take him out, go easy on him, cause it’s so good that he’s here’, but he ran rings around a couple of the players.

"He got to the semi-finals and he’s still got that spark of wanting to win and I think he was a bit upset that he didn’t take the medal home.

"It was great, him and Football Australia being a part of the day." 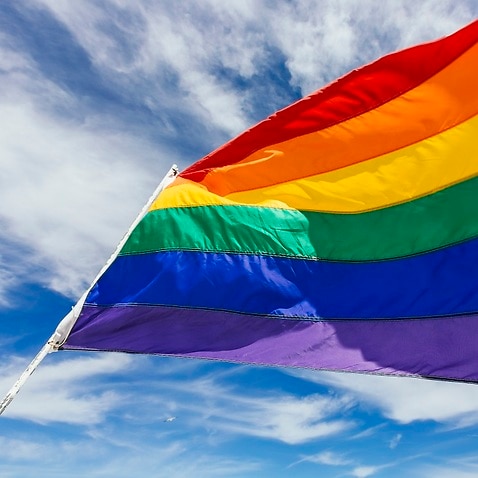 “We’d love to see an LGBTIQ football team in each state," he said.

"It would be quite a powerful message to have a professional player come out, but I think the pressure shouldn’t be on the player to come out – the pressure should be on us to have that welcoming environment for them to feel comfortable enough to do so. That’s, for me, the long-term goal.

"Working with people like James Johnson and Football Australia, and having them come out so openly in support of what we’re trying to do is huge, and if we can keep that ball rolling then hopefully in the next few years that [welcoming environment] will be the case. So yeah, that’s the goal."