It's been widely touted as the A-League's newest grudge match, but Newcastle Jets interim coach Craig Deans is doing his best to play down any suggestions of bitterness ahead of Friday night's clash with Western Sydney Wanderers.

The Jets were left stunned in October when coach Carl Robinson quit his post to take up a deal with the Wanderers.

The Wanderers have enjoyed a strong start under Robinson, posting two wins and a draw from their first four games to rise to third on the ladder. 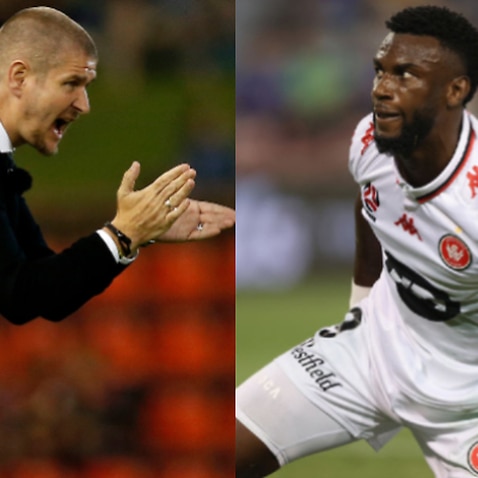 Western Sydney and Newcastle have already met once this season, with the Wanderers winning 2-1 on January 8.

The rematch will be held at Western Sydney's home ground Bankwest Stadium.

Deans said the rivalry between Newcastle and Western Sydney isn't new and won't take away from his team's sole focus of winning.

"The first season they got up and running they had a few of our ex-players and our CEO and a few other people involved," Deans said.

"Every A-League club you get the same situation. For me it's not an issue anymore, what's done is done. It's just about us winning the game on Friday."

Martin Lee was stripped of Newcastle's ownership earlier this month after failing to play the club's debts.

It means the Jets are without an owner and still on the lookout for a full-time coach.

Robinson was widely criticised for his decision to leave the Jets, but he said recent events was proof all was not well at the club.

"I don't air my dirty laundry in public, but it's in public now. Everyone can see part of the reason why I left. It's very clear and it's the right decision," Robinson said. 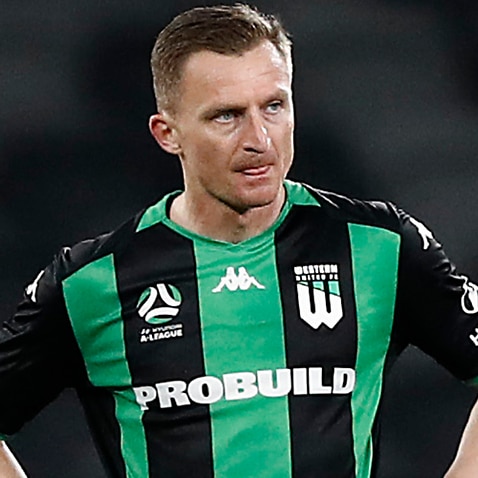 The Jets have created a panel to help select a full-time coach.

Deans, the club's academy technical director, didn't want to make a comment about his chances of landing the top job.

"I've been talking about this for six, eight weeks. I don't really want to talk about it anymore," he said.

"We've got a game tomorrow. The club will make a decision when the club is right and it's not right to focus on one person, it's about the team."