Newcastle Jets have announced the appointment of Craig Deans as permanent head coach of the side for the 2021 and 2022 A-League seasons.

The club have made current caretaker coach Deans' status permanent in a statement released on Wednesday, following a report by The World Game yesterday that he had beaten out other hopefuls for the top job. 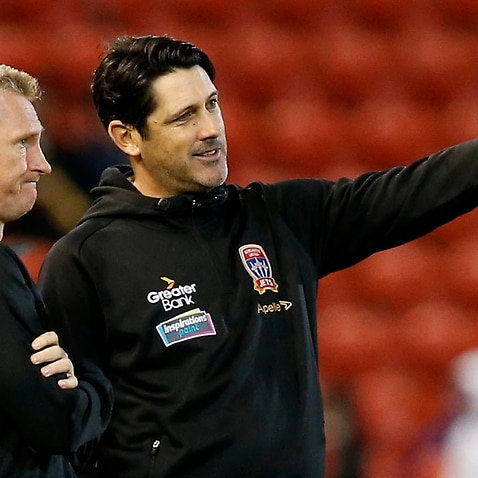 The 46-year-old made 2 appearances for the Jets as a player before taking on a multitude of coaching roles across the Youth, W-League and A-League sides in what has so far been a 17-year affiliation with Newcastle.

He most recently took over as interim boss after Carl Robinson's departure for Western Sydney Wanderers in October last year.

"We’re very happy to be able to confirm Craig Deans as Head Coach of the Jets," Mattiske said.

“He’s proven that during what was a challenging period, he can bring together a team and build real success.

“He comes from our community, deeply understands our Club and our Players, and has demonstrated his ability to deliver a very competitive team within a very tough competition.

“He is the right person for this team, this town and this region.

“Craig has created a side that is working for each other, working for him and working for our community. We look forward to seeing this momentum carry forward in this season’s competition and beyond."

Deans will oversee his first match in the permanent coaching role on Sunday when the Jets take on Brisbane Roar at Dolphin Stadium.